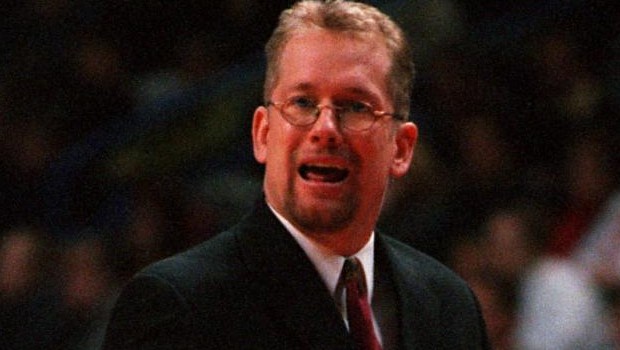 The race to the NBA 2019-2020 championship title has started already with the commencement of the playoffs and for the next couple of weeks, we would see teams compete for a spot at the finals. Friday, August 21, begins Game 3 of the playoffs and, by then we should already have an idea of how the games would turn out. So, we would be taking a look at match predictions for the day, taking into account some facts on ground.

The first fixture we would be looking at is between defending champions, Toronto Raptors and Brooklyn Nets. The Raptors would be looking to keep the championship title one more time, so that would be their drive all through the playoffs. Things may seem different this year, without Kawhi Leonard, but the Raptors might just rise to the challenge and prove to us that they are a better team worthy of the title again. They are currently 1st in the Atlantic Division and with players like as Pascal Siakam and Kyle Lowry, the Raptors are expected to perform better against the Nets this Friday and in subsequent playoff games this season.

Right after that, Denver Nuggets and Utah Jazz would face each other for the 24th time at the playoffs level. The fact that Nuggets have beaten the Jazz in a game at the bubble shows how prepared they came to the bubble. Nikola Jokic continues to lead the team in points and has proven himself to be a real game-changer. Jazz would have to do a lot of work to take down Nuggets and they might win some games later on, but Friday’s win is for a more prepared Nuggets.

Later in the evening, Boston Celtics and Philadelphia 76ers would meet for the 3rd time in this season’s playoffs. Based on playoff records, Celtics would easily get through the 76ers and win most, if not all of their fixtures. But that record is not very recent and if we are to go by recent meetings, 76ers would have no problem beating the Celtics. This season has been good for them and they would seek to end things the right way, with the same energy. But the Celtics might just reignite that fire they have always used in their playoff games against the 76ers and emerge the better team. Chances of that happening are slim and may come in later fixtures.

The final match for the night is Los Angeles Clippers vs. Dallas Mavericks. The Clippers have Kawhi Leonard who carries the fire from winning the last NBA championship with the Toronto Raptors and might want to achieve same feat with a new team. The Clippers have also not faced any difficulty, recently, when meeting the Mavericks, having won all 3 fixtures this season. The two have no playoff records so it would be interesting to watch both teams try to make history. 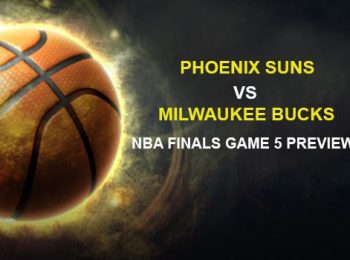 The Phoenix Suns host the Milwaukee Bucks in a crucial Game 5 of the NBA Finals on Saturday a... Read More 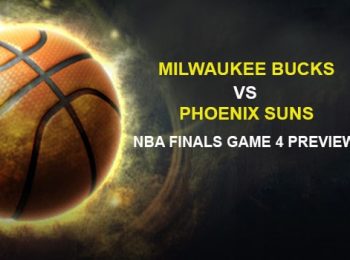 Giannis Antetokounmpo went for 40 and 10 again and the Bucks rolled in Game 3. Milwaukee now ... Read More 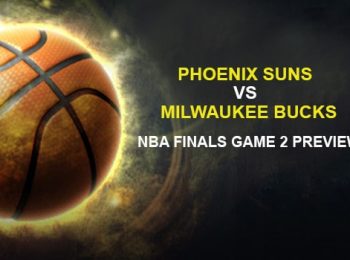 The Phoenix Suns will be looking for a 2-0 lead on Thursday night when they face the Milwauke... Read More