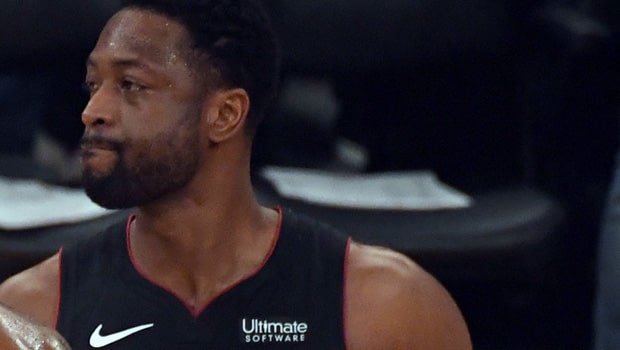 The Golden State Warriors have been very dominant in NBA for the last decade. Their fan following has also skyrocketed in this phase of success. Surprisingly two players who were a part of a title winning Warriors team are now leading the MVP race for the current campaign.

Both of them have been absolute trailblazers in their ability to drive and lead their respective teams. Two superstars from two conferences- Stephen Curry and Kevin Durant. One can say that Durantual did have a short stint with the Warriors but his impact was massive as he won two Championships with them as he paired up with Steph Curry and Klay Thompson. However, the biggest fact of the matter was he went on to win consecutive Finals MVP awards. He was in a team with Curry and Thompson and still, he was dominating the floor and was beastly in the offense.

While one may argue that curry has revolutionized the game and is an absolute legend of the game. The argument remains on how Durant outshined the Chef during his time at the Warriors especially on the important nights of the Finals.

However, NBA legend Dwayne Wade after a lot of thinking picked curry over Durant. He mainly emphasised the impact that Curry has brought to the Warriors team and also how he revolutionized the game. Hence, Wade admitted, “That’s a tough one, I’m gonna go with Steph.”

When Patrick asked why, he said, “Well, it won’t make any sense. You can close your eyes and pick. But I guess I went with Steph because Steph has kind of revolutionized the sport you know. He’s one of those Mount Rushmores from the sense of changing the game the way he has. And so, I give him that little a little nod.”

It is a well-thought decision considering how Curry has only grown in stature with every passing season. They will however look to win the NBA Championship this season as he is in great form and the Warriors as a whole have been doing really well in the Western Conference. The Dubs are currently at the top of the West with a record 13-2 and are looking like potential title contenders.

While the Warriors lead the West, the Brooklyn Nets are second in the Eastern Conference. Their current record is only bettered by Miami Heat. The Nets have gone through a lot of controversies involving Kyrie Irving but one thing that has helped them get going was Kevin Durant’s hunger and winning mentality. Hence both Curry and Durant are considered as front runners for the MVP award this season.

It will be interesting to see if these two teams manage to reach the finals. A clash between the two superstars will be very exciting to watch.