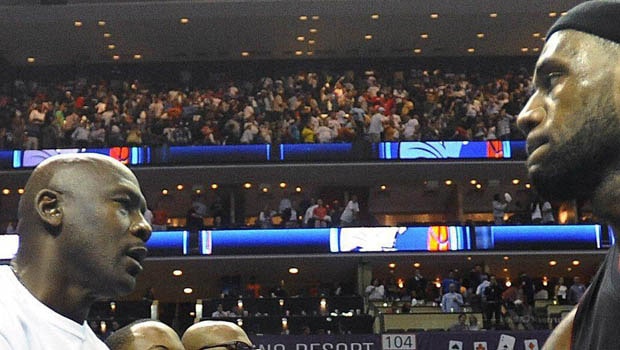 It is always common practice to compare the two big players even if they played in different eras. Michael Jordan and LeBron James are two of the best players to have graced the game of Basketball but they always find themselves tussling in the GOAT debate.

NBA analyst Jalen Rose feels Michael Jordan is well ahead of LeBron James in this race. Jordan won six NBA championships in his glorious career and achieved all the records in the books. LeBron James, on the other hand, has four NBA rings in his cabinet.

Jordan also has two separate three-peats in the NBA. He won the championships consecutively in 1991, 92, and 93 and then won it again in 96, 97, and 98 with the Chicago Bulls. Thus, he is regarded as one of the best players of all time.

He added: “Michael Jordan has two separate three-peats, LeBron doesn’t have one three-peat. And so, like, you don’t necessarily even need to watch them play to acknowledge that what Michael Jordan achieved just solely on the court is greater.”

Meanwhile, James was in stellar form in the previous season as he averaged 30.3 points, 8.2 rebounds, and 6.2 assists in 56 games in 2021-22. He was also selected to play in his eighteenth All-Star games. 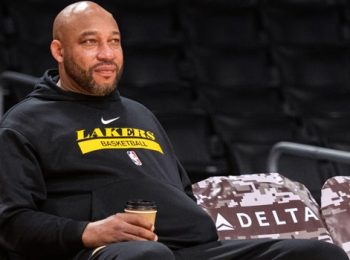 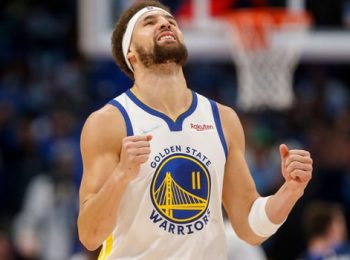 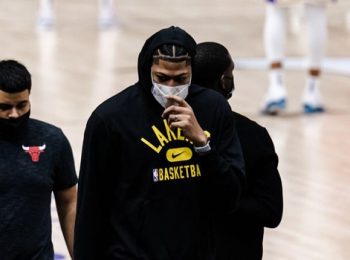