Mike Cannon-Brookes becomes first Australian to own an NBA team 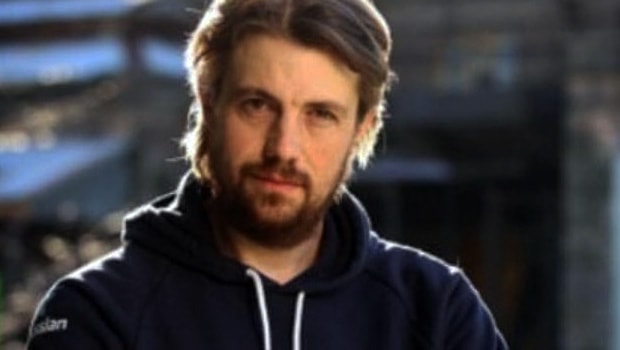 Atlassian Co-founder Mike Cannon-Brookes has become the first Australian to own an NBA team after ge paid hundreds of millions to buy a stake in the Utah Jazz. He is also the youngest among all current team owners in the NBA at present.

Cannon-Brookes has an estimated net worth of $16.93 billion and it is understood that he has paid hundreds of millions to buy a minority stake in the team along with US venture capitalist Ryan Sweeney. While they are the minority owner, Ryan Smith — founder of Qualtrics (a survey software company) — is the majority owner.

It was Smith who approached Cannon-Brookes to come on board after he bought the majority stake in the basketball team from long-time owner Gail Miller.

Cannon-Brookes spoke to AFR Weekend and said that he used to play basketball as a kid in the ’90s and also used to tape the matches on VCR, so that he could watch on weekends.

“It was probably pretty clear a couple of years in at 15 when I got dropped from the A to the B team that I wouldn’t be making the NBA as a player,” he joked.

“But I continued to watch … and Atlassian had a basketball team playing pick-up in local leagues in Sydney and now my son, who is nine, plays and we have the basketball ring on the garage out the back.”

The NBA always had a lot of Australians playing in it but Cannon-Brookes is the first from the country among the owners. Currently, nine Australians play in the NBA and that makes Australia the second most-represented country in the league after Canada, which has 16.

Joe Ingles, an Australian, plays for the Jazz currently and Dante Exum, another Aussie, also played for the Jazz before he joined Cleveland Cavaliers.

Cannon-Brookes got to know about Smith soon after taking VC funding from Sweeney’s Accel.

Utah Jazz are one of the most successful teams in NBA history having won the second most-number of games. That includes nine division titles and two Western Conference Championships. They have recorded a total of 16 seasons of fifty-plus wins as well.