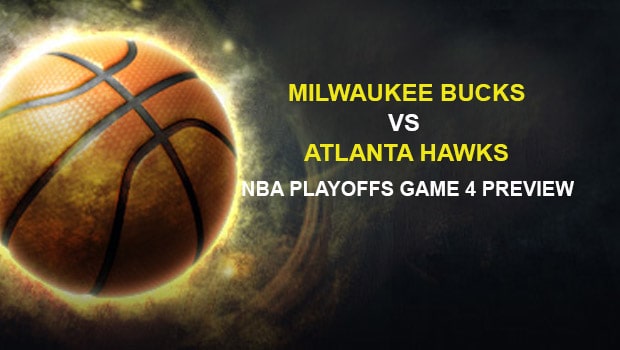 The Atlanta Hawks look to get back on track when they host the Milwaukee Bucks in Game 4 of the Eastern Conference Finals. The Bucks lost Game 1 but they recovered home court advantage after back-to-back wins. Milwaukee prevailed 113-102 in Game 3 on Sunday and now they’re just two wins from their first trip to the NBA Finals since 1974. The Hawks led for most of the game but Khris Middleton carried the Bucks with 20 points in the fourth quarter in an incredible performance. Middleton finished with 38 points, his playoff career-high, neutralizing Trae Young’s 35 points in another epic game for the Hawks.

The Bucks has 30 points in the fourth quarter, with Middleton scoring 20 of them. He made six 3-pointers in the game, more than the rest of his teammates combined (five). Middleton was also tied for the team lead with 11 rebounds and trailed only Jrue Holiday with seven assists. Milwaukee is almost unstoppable if Middleton plays like this.

Jrue Holiday has to get going though, he had just six points and shot 2 of 11 from the field on Sunday after scoring 22 points in Game 2, when Middleton struggled. That’s been a trend so far… the Bucks can’t seem to Middleton and Holiday going at once. Though they haven’t needed them to thus far, with Giannis Antetokounmpo being consistently productive. As long as Giannis and either Middleton or Holiday get going, the Bucks can generate enough offense to win. Game 4 will take place on Tuesday at 8:30 PM ET at State Farm Arena in Atlanta.

Trae Young stepped on the foot of an official in the third quarter and had to leave the game. That moment changed everything on Sunday. Young had 32 points when he went to the locker room and he scored just three points on 1 of 4 shooting with a bum ankle in the fourth quarter and the Bucks outscored the Hawks by 13 points.

Young plans to play in Game 4, but that doesn’t mean he’ll be himself. He says he is sore and he’ll get as much treatment as he can before the game but with De’Andre Hunter (plus-0.8 Offensive Box Plus/Minus in the regular season) is out for the year they need more firepower. Cam Reddish isn’t healthy enough to play real minutes and Bogdan Bogdanovic still hasn’t scored in double figures in a game since hurting his knee against the 76ers. The Hawks are already extremely thin due to injuries and if Young is hobbled too then this series is over.

People forget how battle-tested the Bucks are. This is their fourth straight year trying to get to the NBA Finals. Milwaukee knows how to overcome losses and bounce back. They have seen a lot. They’re tough minded. You can’t overlook what Jrue Holiday means to this team. He will go down as the biggest move of the summer. Holiday became the creator that the Bucks always needed, allowing Giannis to be Giannis and taking pressure off of Middleton too. Khris Middleton has to be the closer for the Bucks, he has been clutch for them time and again over the past few weeks and without him, they would not have made it this far.

Two-star (out of four) AccuScore hot trend pick on the Bucks in this one. Average score in simulations is Milwaukee Bucks 113.2 to Atlanta Hawks 105.7. 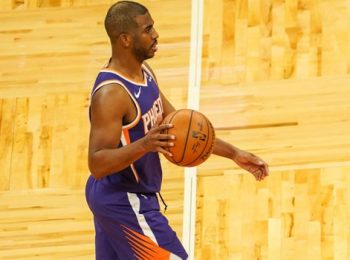 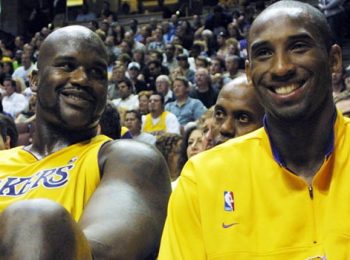 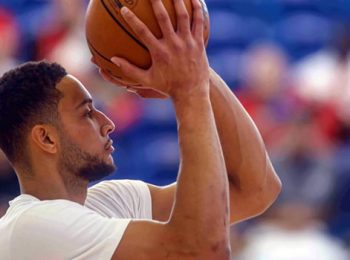