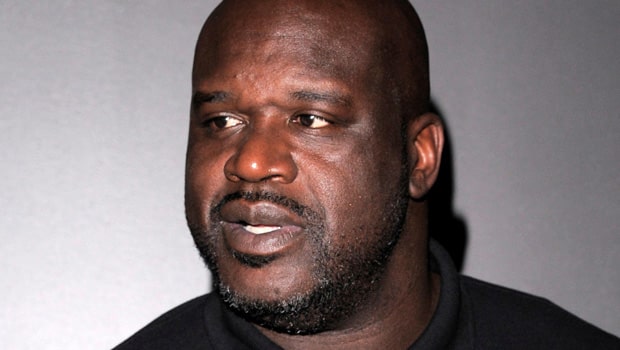 The late 90s era was the best time for the NBA. Multiple teams were competing for the NBA Championship during that time. There were no probable favourites for most of the time as most of the teams were strong and were very well sufficient with their own set of star players.

However, the league changed dramatically with time. Superteams came into precedence and the uniform competition in the NBA vanished in no time. The superteams have always disrupted the parity in the NBA for other teams and they are often considered as the favourites mainly due to the firepower present on their roster.

Ahead of the upcoming NBA season the Los Angeles Lakers and the Brooklyn Nets are surely the favourites to win the Championship. The Lakers have a big three of LeBron James, Anthony Davis and Russell Westbrook. The Purple and Gold army have more than just three players, they have also signed players like Carmelo Anthony, Malik Monk, Trevor Ariva, DeAndre Jordan and many more making them the true superstar roster. The Brooklyn Nets on the other hand rely on their big three Kevin Durand, James Harden and Kyrie Irving. The Nets have also added players like Blake Griffin last season and went on to bolster their ranks by signing Australian point guard, Patty Mills. Therefore the Lakers and the Nets are clear favourites to win the upcoming NBA Championship at least on paper.

Former Lakers center and NBA analyst Shaquille O’Neal is not happy with this approach from teams. He recently appeared on the  Big Shot Bob podcast, and there he vented out his anger on these modern ideas of superteams. He said, “The words I hate are this new era. We watched the era before us… and we all competed. Guys are getting real lazy and real cute and then they want guys like me and big shot bob (Robert Horry) to show them some respect.”

He added “Trust me, if I knew it was okay to team up, after Houston busting my a** in 94, I would have went and played next to Hakeem….. I would have went to go play with Tim Duncan. But I was like nope. I’m checking my leaks licking my wounds and I want to beat these dudes and we did.”

While the fans want to see more competition for the NBA title the superteams ruin that side of things. But it won’t always be the superteams winning the title, like last season. Injuries played a part for both Lakers and Nets and therefore Giannis Antetokounmpo guided the Milwaukee Bucks to their second historic NBA title. 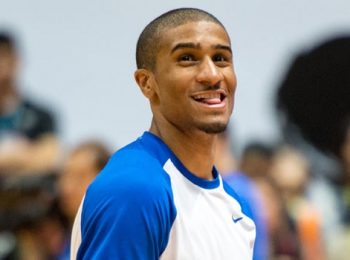 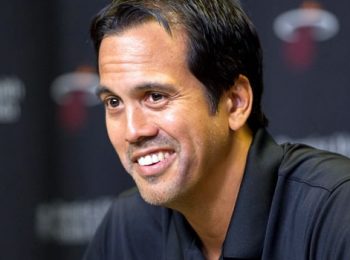 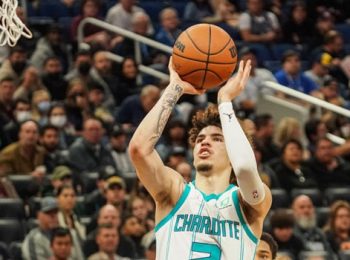