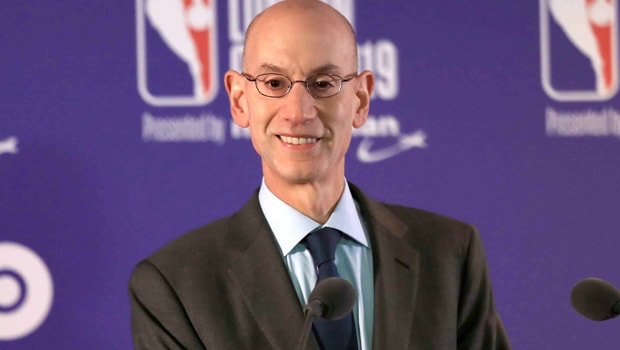 The NBA is one organisation that has been very unsure of when to resume activities. Ever since the game was suspended, back in March, there has been no official speculation on when the game could resume. This even led to rumours that the 2019/2020 season could be cancelled, although players like LeBron James have dismissed that rumour.

However, teams and other stakeholders are expecting to receive word from NBA Commissioner, Adam Silver, on June 1 to guide the NBA as they begin the rest of the season. This expectation is further fueled by the fact that Disney World in Orlando could become the site for the remaining games of the season.

If the season is to resume, games would not take place in the home of teams as usual but would take place in a neutral venue. This is to limit the spread of the virus as players would stay within the venue all through the season. Las Vegas is also another favoured destination for games to continue.

All this is expected to take place the whole of June. After that, it is expected that Silver would give his decision on resuming the season by July. He had earlier stated that he would announce his plans for the rest of the season, or if there would be one, by mid-June.

But before players even head back to their facilities, the NBA has to give the order with guidelines indicating measures to practice, so that is still under probability.

Besides, the NBA still has other things to settle before they would allow the season to resume. One such issue is whether to allow all the 30 teams to participate in the resumption or if it is just teams that would make the playoffs.

Already, teams, like the Los Angeles Lakers and Phoenix Suns, and, lately, the Minnesota Timberwolves, have started opening their facilities, with proper observation of social distancing protocols.