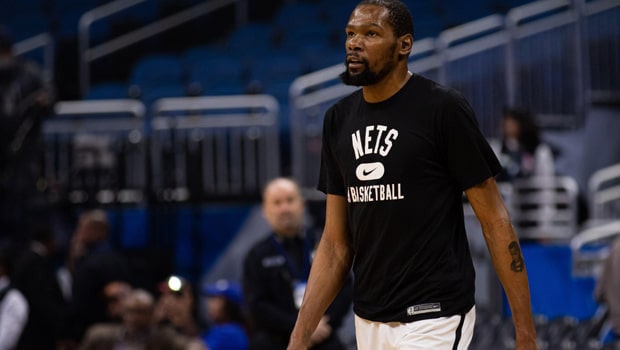 The NBA have come out with a very exciting announcement for the upcoming NBA All-Star Game 2023. The All-Star team selections will be different than ever. Earlier the team captains would draft their teams on television days a few days prior to the main event. It also meant that there were some hilarious moments as Kevin Durant did not knew whom to take between Rudy Gobert and James Harden in last season’s draft.

This was a time when James Harden wanted to move out of Brooklyn and was eventually traded to Philadelphia 76ers. Durant actually shared his thoughts on the ALl-Star selections and how it can be done better on a podcast where he shared how it can be done just before the main event building up the suspense. He even pointed out how players can have two jerseys and a couple of pairs of shoes ready.

It looks like the NBA liked Durant’s idea and they have implemented exactly the same thing. However there are worries that Durant himself may miss the All-Star Game as he has injured his knee and is going through recovery.

When asked, Durant shared that he wants to play tomorrow but he also does not want to rush things and be sure of his health. But he has this urge to play in these events and make a big mark. He said, “I want to play tomorrow if I can,” Durant said in his first comments since suffering the injury earlier this month. “So, that’s what my sense of urgency is. Obviously, I don’t want to rush anything. I want to make sure I’m 100%. But, yeah, I want to play. I want to be a part of all these events.”

“I was just like, s***, another year of not playing against my old teammates, another year of, at that point, maybe missing the All-Star Game and not playing against LeBron James at home,” Durant said. “Stuff like that that I look forward to. On top of playing every game, I just look forward to that stuff. But it’s part of basketball as well,” Durant shared.

The Brooklyn Nets look like a very well oiled machine when Durant is featuring in the starting lineup. Now with his injury, the team will look to give their talisman as much time as possible and return at his absolute best. They could potentially win the Championship this season and by playing in the All-Star game, Durant will only risk his chances at the bigger prize. 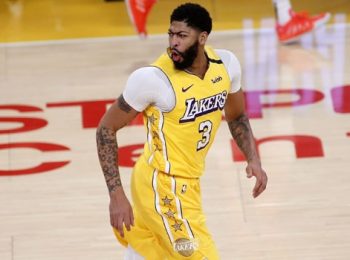 We got cheated tonight, it’s unacceptable – Anthony Davis lashes out at referee

The head referee for the match between the Los Angeles Lakers and Boston Celtics admitted there was ... Read More 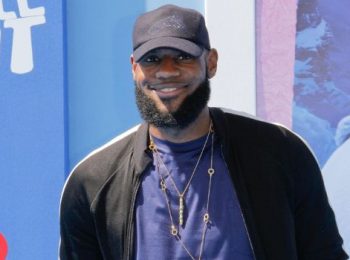 The Los Angeles Lakers talisman LeBron James has only gone from strength to strength and even in his... Read More 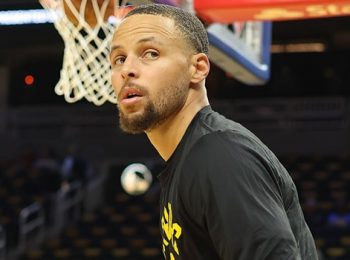