Alvaro Cervera is Dissatisfied With the Performance of Cadiz CF 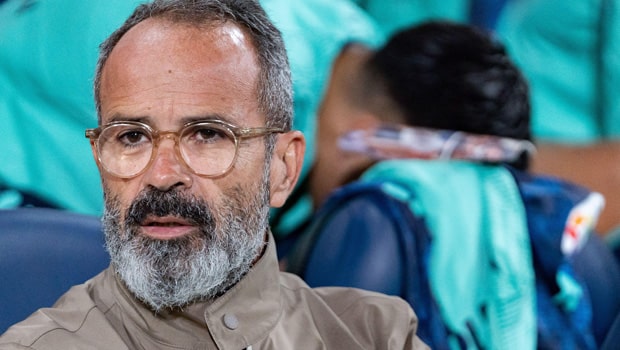 Cadiz CF continues to struggle to achieve good results in LaLiga. The club has only one win after 11 games.

In their last game against Villareal, the club lost a 1-3 lead, and Unai Emery’s club managed to tie the game in the final minutes.

At the post-game press conference, boss Cervera expressed his frustration over what happened in the game against Villareal.

“We should have won it and played more with our heads. We did not know how to manage those minutes in the end. We had the opportunity to score the fourth, and on the defensive side, a player cannot be left alone in front of the goalkeeper. We have to learn from this. A point like that. It is of little use to us because we are going to suffer a lot, “said Cervera.

“As the game has played out, we clearly lose two points. In the First Division, that last play cannot happen to you. It may happen that Villarreal will hit you five, but that ball that goes up, they cannot score from that. Fighting against that for the whole year is going to be very complicated, but we will continue and persevere.”

“It was a game in which, we have had strength, in the counterattack, we have done a lot of damage. When they have made a mistake, we have taken advantage of it. Then when we went out to defend, in the two or three times that we have doubted, they have scored. “concluded Cervera.

Cadiz needs to find the path of victory soon as with the latest results it is currently in position 17 of the table, just one point from the relegation places.