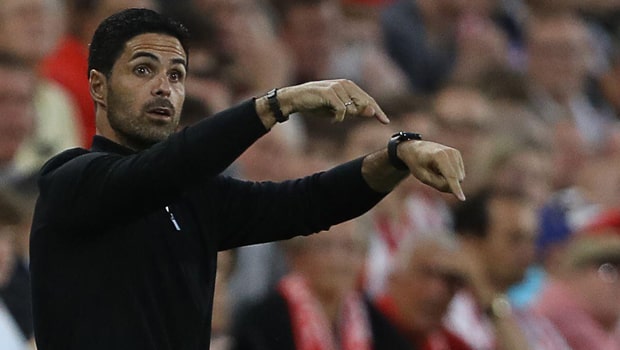 On a night when the whole of Britain and the world celebrated the life of Queen Elizabeth II, who passed on to glory, Arsenal, West Ham, and Manchester United had different results in their European adventures.

Manchester United and Arsenal played their first European games of the season. In contrast, West Ham United had already played in the UEFA Europa Conference League qualifiers to make it into the group stages.

The Gunners played first on Thursday evening as they traveled to Switzerland to face FC Zurich, and Mikel Arteta heavily changed side from the weekend’s 3-1 defeat at Old Trafford and held on for a 2-1 win over Zurich.

Arsenal led in the first half through Brazilian forward Marquinhos before the hosts pegged them in the second half. Eddie Nketiah then sealed the victory before the end of the game.

Meanwhile, Manchester United were defeated 1-0 by Spanish La Liga side Real Sociedad courtesy of a second-half penalty by Spanish player Brais Mendez.
West Ham United had to dig deep to get their victory over Romanian side FCSB. Despite boasting the lion’s share of possession in the opening stages, it was FCSB who worked the first openings on goal.

Andrea Compagno forced a smart stop out of Alphonse Areola inside the opening five minutes before the Italian was on hand again to flick Andrei Cordea’s corner over the bar from close range.

It was the traveling contingent who celebrated an opener when Darius Olaru’s lung-busting run from deep resulted in his inch-perfect ball across the six-yard box being slammed home at the far post by Cordea to hand FCSB a halftime lead.

Jarrod Bowen scored a 60th-minute penalty to start the comeback. Emerson and Michail Antonio then scored in the 75th and 90th minutes, respectively, to give the Hammers a refreshing result after a struggling start to their Premier League season. 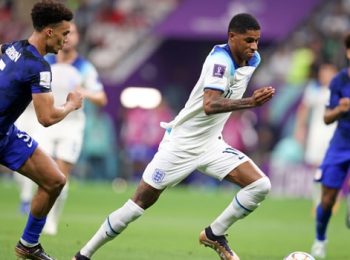 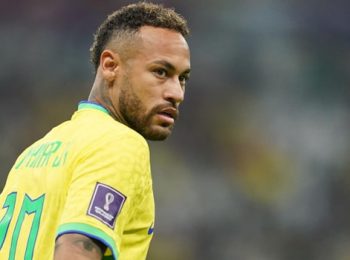 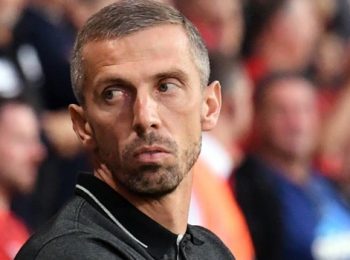