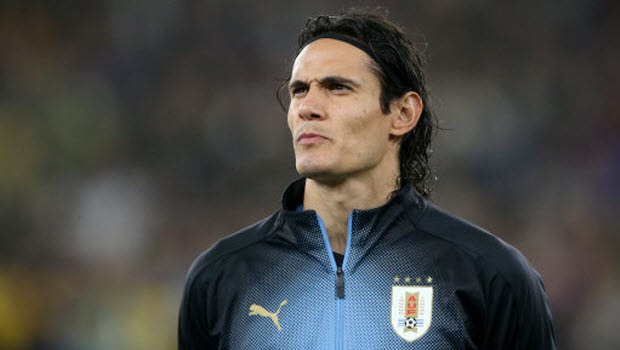 Spanish Capital club side, Atletico Madrid have been linked with a January move for Uruguayan striker Edinson Cavani based on reports by a Spanish website, Marca.

The Uruguayan has been starved of first-team actions in recent days having been placed on the Paris Saint Germain bench in recent Ligue 1 games.

Cavani has been restricted to just 27 minutes in PSG’s last six games in all competition albeit he scored in the UEFA Champions League 5-0 win to Turkish Giants Galatasary with Mauro Icardi, Kylian Mbappe and Neymar preferred upfront.

According to the report by Marca, the move for Cavani could be done imminently with the 32-year old set to be offered a two and a half year contract.

Diego Simeone’s side has found it difficult to score, having scored
just twenty times in eighteen games this season conceding eleven in the process. The team has won eight, drew eight and lost two, to sit fourth on the log.

His striking partner, Diego Costa has only scored two goals in all competitions and is currently injured in a race against time to be fit for the UEFA Champions League clash against Liverpool. Joa Felix is the next high scoring Atletico player with four goals.

The team is seven points behind league leaders Fc Barcelona and has won the last three games played so far. They will now face European Champions Liverpool in the round of sixteen of the UEFA Champions League competition.

In La Liga, the team will play next on the 5th of January 2020 when the league resumes from the break when the face ninth-placed Levante at home at the Wanda Metropolitano.

Atletico Madrid are fancied at 1.35 to win Levante UD, while Levante are backed at 9.99 to grab a shock win. 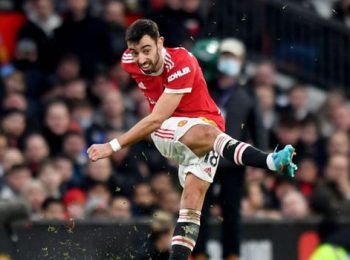 It has been a very tough season for Cristiano Ronaldo till now. At Manchester United he spends most ... Read More 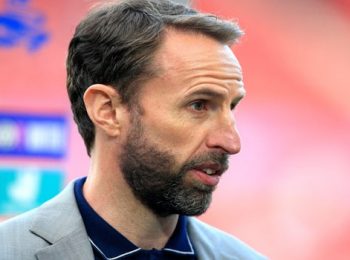 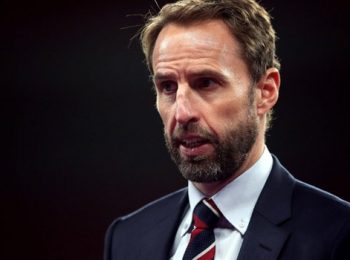