Barcelona and Juventus Complete Swap Deals For Arthur and Pjanic 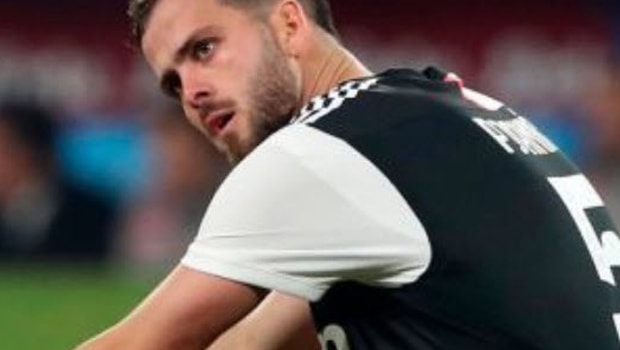 Barcelona’s Brazilian midfielder Arthur will next season play for Italian Serie A side Juventus in the 2020-2021 season after both sides reached an agreement.

Having signed Arthur from Gremio in 2018, Barcelona will now get 72m euros with 10m euros in add-ons. The 23-year-old made 72 match appearances for Barcelona within just two years into a six years contract.

Furthermore, Juventus’s Bosnian midfielder Miralem Pjanic will move to the Camp Nou in exchange with a five-year deal for 60m euros and a 5m add on accepted.

Both players will move at the end of the current season. While Juventus lead the Italian Serie A with 69 points from 28 games this season and four points away from Lazio in second, Barcelona are two points away from leaders Real Madrid in the Spanish La Liga.

Both players signed a one-year extension, each with the club.

Barcelona will face Atletico Madrid in their next La Liga game amid rumors that manager Quique Setien and Lionel Messi are having a rift.

However, the former Real Betis has downplayed the incident.

“It’s true that you often have arguments with players as you do in everyday life and that’s nothing new, I was not an easy player to deal with, and I understand this perfectly well. What we have to do is try to convince everyone that we have to defend a common idea. These are random incidents, and I don’t give them too much importance. When you don’t win games, everyone tries to stir the pot, but this is the circus we’re in.” Setien was quoted on BBC.