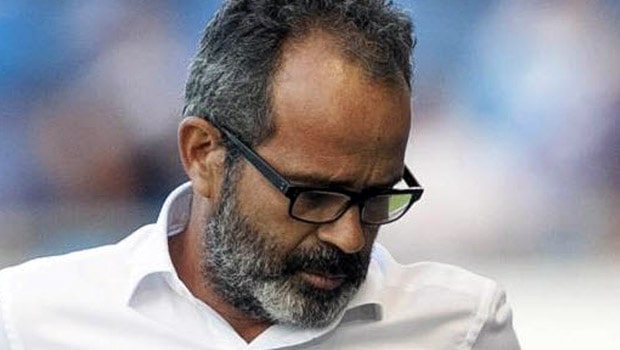 Newly promoted La Liga side Cadiz made their debut in the top tier last weekend, visiting last season’s newcomer Osasuna, had paved their way to 10th after securing the top spot in LaLiga2 the year before. The Pamplona based club is one of the minnows in La Liga, but they did add some quality after their promotions, spending some £10M to bring in both talent and experience. In comparison, Cadiz only spent some £600K in the transfer market, although bringing in depth players for free as well.

It is said that the difference between winning the second tier and staying up in the higher level is the biggest in Europe in Spain and in the Cadiz’s first game that rang truth. Statistically the game was quite an even matched issue, with the home side Cadiz taking possession for 53% and attempting a shot 12 times, while the visitors only shot six shots. However, the quality of the scoring chances and the fluidity of the ball possession was remarkably better for Osasuna and the sheer routine of the visiting players left the home team in awe.

There was nothing wrong with the effort put up by the Cadiz players and there are plenty of positives heading forward. The 0-2 loss to a 2nd season La Liga team only reminded that there is still a lot of work to be done in order to keep the coveted seat among the big boys. Some of the players on the both sides seemed somewhat out of shape and it is obvious that the teams are not yet gelled together, especially after the abnormal last season which saw an unintended pause of three months and then a cascade of fixtures in a short period of time.

Cadiz manager Alvaro Cervera knows his team like his own pockets and is able to make adjustments accordingly. While his squad is not extremely deep in quality, he does possess several options to shuffle the deck in certain positions and changing up the formation if needed. The only problems is that it’s hard to guess how the opponents will play against the newly promoted club – it might be that Cervera needs to be more active than reactive.

Cadiz will travel to visit another promoted side Huesca on Sunday. Huesca started their campaign on a positive note, snatching a hard-fought draw at Villarreal.