Chelsea’s Callum Hudson-Odoi turns down England U-21 call up, experts criticize his call 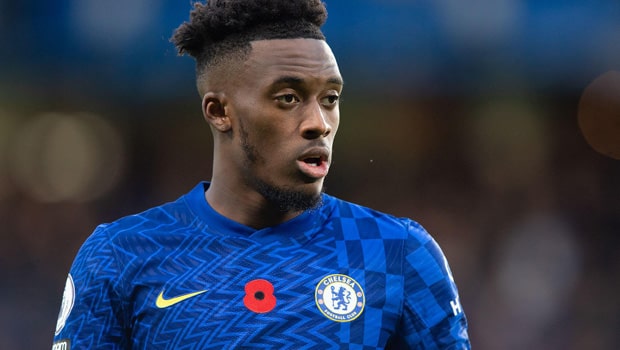 Chelsea youngster Callum Hudson-Odoi has shockingly turned down an opportunity to feature for the England U-21 team and that has raised severe criticisms from media and former Manchester City star Trevor Sinclair also berated him for his decision.

Hudson-Odoi without any doubt was doing really well for Chelsea in the last couple of weeks> But despite his performances it was shocking to see how the youngster did not get a England call up. He has done a lot for Chelsea in the last few weeks but apparently, that was not enough to impress England national team boss Gareth Southgate and get selected in England’s senior national team to feature in the World Cup qualifiers against Albania and San Marino.

However he was shocked to receive a call up from the England U21 team but he shockingly turned it down. Former Manchester City man Trevor Sinclair who was disgusted with his attitude criticised Hudson-Odoi for this attitude of turning down a callup.

“Hudson-Odoi, he refuses to play for the under-21s, and I’m thinking, ‘How do you even do that? As soon as you get called up for the under-21s, go and play. There’s a good chance that half that under-21 squad will be your teammates in the first team anyway.

“He must be looking at lads that he probably supercedes who are getting England caps, and he’s not getting any. Have a look in the mirror, young man,” Sinclair added.

Callum Hudson-Odoi is still eligible to play for Ghana and if he chooses that path then it will be a great opportunity for him and also for the Black Stars. His decision to turn down the U21 call-up disappointed England head coach Gareth Southgate who feels that the Chelsea youngster lost an opportunity.

Southgate revealed that he understands that Hudson-Odoi was expecting a senior team callup as he is determined to make a way in the main team for England and also for Chelsea. Hence he said, “He has had a couple of good matches for Chelsea. I know Thomas [Tuchel] is guarded about how much he goes with praise on that but it is good to see him back playing and playing more regularly at first-team level and he knows the challenge that’s ahead.

“But he knows also that we are constantly watching him and he is young and talented enough to mount a serious challenge as we move forward.”