Kun Aguero Whispers in Messi’s Ear to Stay at Barcelona 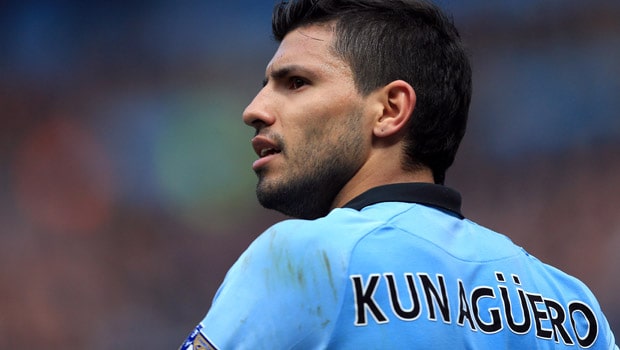 Lionel Messi is still in talks with the Barcelona hierarchy to extend his contract with the club.

Recently, club president Joan Laporta said that negotiations are going well and expect everything to be finalized in the next few days.

“I would like to say it’s already done, but it’s not. The talks are going well, but it’s not closed. The idea is to close it as soon as possible. It is convenient for him and also for us because if we solve this issue, others would be solved faster. We are confident because he wants to stay,” said Laporta when asked by journalists at the premiere of a documentary about Lionel Messi.

Laporta added that the signing of Kun Aguero had been key to advancing negotiations with Messi. “We are doing everything possible to offer him a competitive team. We have signed Kun, who reminds him every day at the Copa America that he has to sign the renovation so they can play together.”

Although everything seems to be going well, there is still the possibility that Messi will say no, although Laporta is optimistic about it.

“I don’t contemplate a no. I am optimistic. He wants to stay, and we do what we can. It is not easy. He is still the best in the world and is followed by other clubs with greater economic potential. We act with skill and ability to convince him. We don’t need to seduce him because he has decided to stay if certain circumstances are met. He is having a good time here”.

Laporta also clarified that Messi’s renewal does not affect the club’s finances. As we know, Barca has a severe financial crisis and has put 18 players up for sale to meet its debts. But for the negotiations with Messi, the club had a reserve fund. 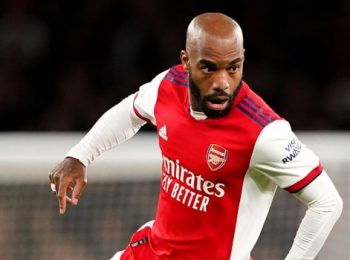 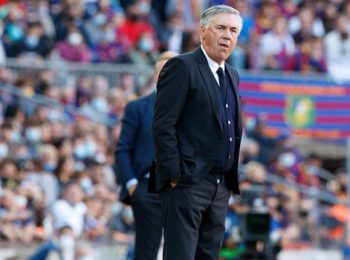 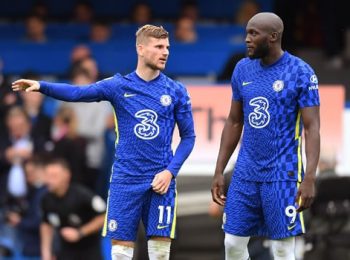