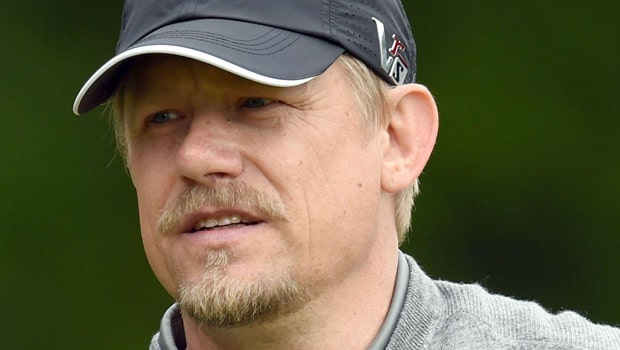 Pep Guardiola’s men dominated the Manchester derby as they won by 2-0 at Old Trafford on Saturday. The scoreline might not suggest the way the match was played out but the visitors were superior from the word go. City dominated the possession with 68% and United had no answers to stop their misery.

United conceded the lead in the seventh minute when Eric Bailly scored his own goal. Furthermore, Bernardo Silva doubled City’s lead at the fag end of the first half. In fact, Harry Maguire and Luke Shaw should have cleared the ball but both seemed to have no idea that Silva was right behind them.

“The second goal was a terrible goal to concede,” he said. “David de Gea couldn’t do anything initially, but my God, what are Harry Maguire and Luke Shaw doing on the back post? They should clear the ball.

“Maguire and Shaw both leave it, they both have the chance to clear it, thinking that either the keeper is coming out for it or that it’s going out for a corner,” he added. “Oh my God! David de Gea couldn’t do anything about the second goal, it should have been cleared. The defending, I mean…”

Manchester United has been troubled by their poor defense and it has led to the downfall of the team. This was the fourth loss out of the last six matches for Ole Gunnar Solskjaer’s men and there seemed to be plenty of problems in the team’s planning and execution.

“Man City have been far, far superior and it could have been four,” he said. “There’s a lack of willingness to do what you have to do – closing down, stop the crosses, the passes, it’s not happened.”

Meanwhile, Eric Bailly gave the early lead as he scored his own goal. In fact, it should have been a relatively easy clearance but Bailly messed it up and Schmeichel was not pleased with his performance.

“He got away with a couple of similar situations on Tuesday, this time he didn’t. To allow City to get the cross in when you have seven players in the box is not good enough. Two players at the back post could have scored if Bailly didn’t touch that anyway, but Bailly should have easily cleared that for a corner.”

United will next face Watford on November 20.