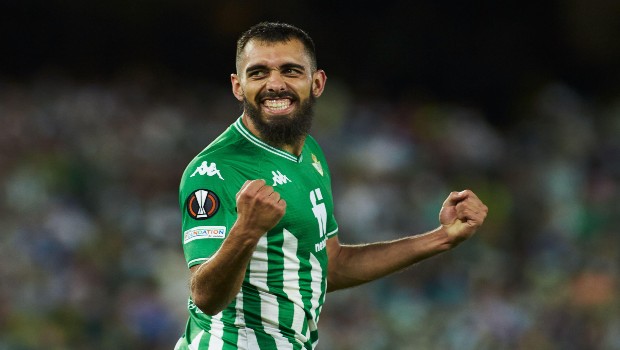 The action started in Betis where Real Betis and Bayer Leverkusen faced each other after contrasting results in their respective League games at the weekend.

Betis had beaten Alaves 1-0 in the La Liga but Bayer Leverkusen were thrashed 5-1 by a rampant Bayern Munich side in the Bundesliga.

The game started with both sides testing each other in the first half through Borja Iglesias for the home side and Lucas Alario for the away side.

Subsequently, it was a stalemate at half time but the goals did come albeit not aplenty.

It was Borja who broke the deadlock for Real Betis from the spot with 15 minutes left on the clock.

It never became the winning goal after Robert Andrich equalised in the 82nd minute as both sides shared the spoils.

Both sides have 7 points from three games played but it is the Germans who top the table in Group G.
Betis are followed by Celtic with 3 points after the Scots beat Hungarian side Ferancvaros on Tuesday.

Real Betis will face Rayo Vallecano, Valencia and Atletico Madrid in the La Liga before the return leg of the fixture in Germany next month.

Meanwhile, Real Sociedad took all three points from their adventure to Austria to face Sturm Graz.
The away side are now on a 15-match unbeaten run with four victories in their last six games played .
Sociedad should have led at half time but Sturm Graz held on for a stalemate at half time.

For all the pressure, Real Sociedad got the single goal that mattered in the 68th minute when Alexander Isak found the breakthrough.

Meanwhile, Real Sociedad continue to trail Monaco with 2 points on the group B table as the French side lead with 7 points, Real with 5 and PSV in third with 5 points.