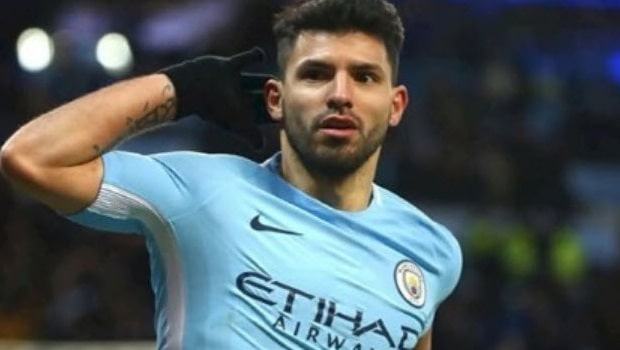 Agüero opened his Twitch channel during the pandemic as a way to pass quarantine and to be able to share his taste for video games with other fans. El Kun quickly gained popularity on the social network, and today he has 2,352,872 followers on his SLAKUN 10 account.

El Kun broadcasts matches from games like FIFA 20, Call of Duty, Fortnite, and Rocket League. While the Manchester City striker is not spectacularly skilled in any of these games, his comments, reactions, and charisma during the streams is what has brought him so much popularity.

In some streams, El Kun is accompanied by internet celebrities such as elrubius or Ibai Llanos.

During a stream of a Fall Guys tournament organized by Ibai, El Kun had a burst of rage after his team elimination. The player slammed his controller against the table several times while shouting expletives.

Apparently, Ibai cut the transmission to protect the player’s image and so that the attack of anger did not get out of proportion. But the video is already circulating on various websites, although this is unlikely to cause Agüero problems with his club.