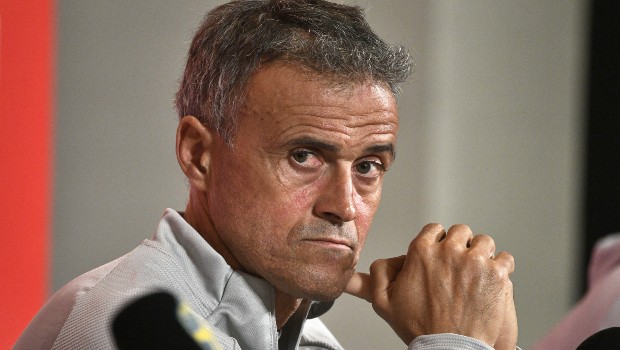 Spain took full advantage of Sweden’s shock loss to Georgia on Thursday evening to move back to the top of the group B table in the FIFA World Cup qualifiers.

The La Roja went into the game needing to win at all cost in a bid to keep up with the Swedes who before the loss to Georgia led Spain with two points.

However, after Sweden’s shock 2-0 loss to Georgia, the advantage fell to Spain to win in Athens in order to move back to the top of the table.

Nobody said it was going to be easy and Greece showed it was never going to be after putting the ball in the back of the net within the first 30 minutes only to be ruled out for offside.

Three minutes later after the goal was ruled out, Spain moved into the lead through a penalty from Pablo Sarabia. However, that was the only goal of the game as both side tested each other’s resilience to the very end.

Spain and now top of the table with 16 points while Sweden is second with 15 points Greece is in third position with nine points.

However, Luis Enrique side now have to finish the job in their next game at the weekend against Sweden in Spain.

Whoever win the games moves into the FIFA World Cup in Qatar next year but Spain just needs a draw to be assured.

10 man Portugal were held to a 0-0 draw while Azerbaijan lost at home to Luxembourg 3-1, Armenia lost to North Macedonia 5-0, Romania and Iceland played a goalless draw while Slovenia and Slovakia shared the spoils with a 2-2 draw.