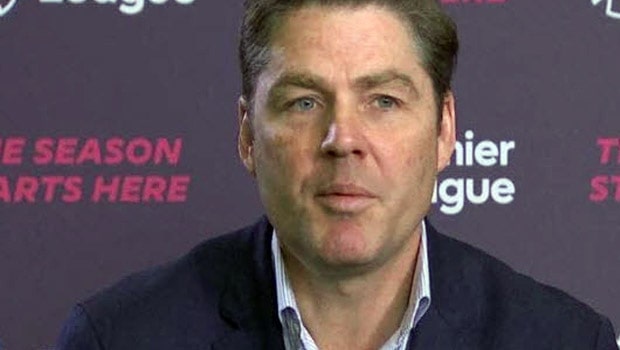 One of the main adverse effects of the COVID-19 pandemic on soccer has been not allowing fans to enter the stadiums.

In the football aspect, the players cannot count on the supportive songs of their fans and cannot be filled with the adrenaline and collective emotion of having a full grandstand. On the economic side, the box office has suffered a severe blow. The clubs have had to resort to salary cuts or to let staff go to sustain their finances.

As fans are such an important element for the clubs, they are trying by all possible means to allow them to enter the stadiums as soon as possible.

Brighton and Chelsea’s preseason friendly was the first match to allow a reduced audience of 2,500 fans on a trial basis.

Richard Masters, CEO of the Premier League, referred to this test match: “Brighton and Hove Albion did a fantastic job at their test event for the return of supporters and it was great to see fans in a Premier League stadium for the first time since March. The success of having 2,500 supporters in the Amex was very encouraging and we are committed to having full stadia as soon as possible, with safety always our priority. We are working hard alongside our clubs, the government and the safety authorities to achieve this.”

Other clubs have already announced plans to let a small number of fans into the stadium. For example, the match between Arsenal vs. Sheffield United on October 3 will allow some fans to enter the Emirates Stadium. However, the exact amount has not yet been revealed.

Some believe that it is too early to allow fans to return to the stadiums, especially with the virus rebounding in some cities and even having positive cases inside the clubs.