Very impressed with what Jose Mourinho has done at Tottenham: Juergen Klopp 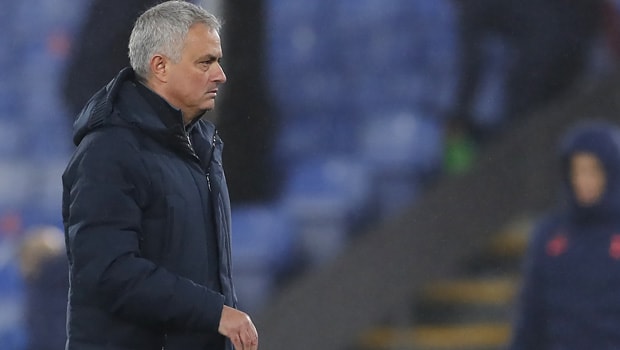 Liverpool are all set to take on Tottenham Hotspur in a Premier League encounter at the Anfield on Wednesday and it promises to be one of the best clashes in this season considering the kind of form the two teams have been in.

The Reds, who are the defending champions as well, are currently sitting at the second spot in the table with 25 points. Tottenham have the same number of points as Liverpool as well, but they are at the top of the table on account of better goal difference.

Liverpool boss Juergen Klopp believes that Jose Mourinho has done an excellent job with the Spurs squad. This is more impressive considering the kind of dry spell he had with Manchester United before taking over as the head coach of Tottenham. While most of the World believed that Mourinho had lost his mojo, Klopp says that his comeback doesn’t come to him as a surprise.

“I am not surprised because that is the world we are living in,” Klopp told reporters.

“You are very successful until yesterday probably and if you don’t prove it today then people go for you. That’s how it is.

“I don’t think he was surprised but he showed comeback – if it was a comeback I don’t know – skills. Very impressive.

“Very impressive what he did now at Tottenham. The way they play is really good. He turned them into a result machine.”

Tottenham have not only been lethal in attack but they have the best defensive record in this Premier League season as well, having conceded only 10 goals in the 12 games so far.

“Unfortunately, if we keep Kane and Son quiet, they still have a lot of really good players with threats from a lot of areas on the pitch,” Klopp said.

Kane has scored nine goals in this Premier League season thus far and has assisted 10 times as well. Son, on the other hand, has scored 10 goals along with assisting four times. The duo will be a force to reckon with for the Liverpool defence.