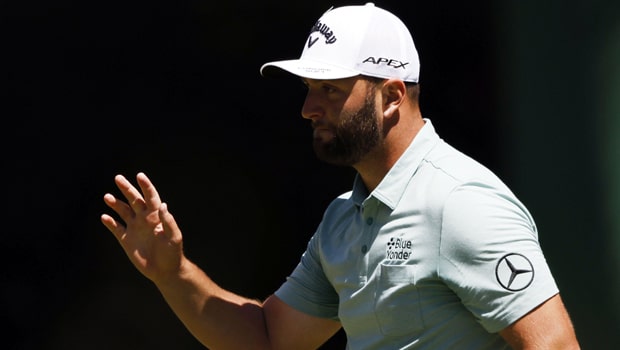 Former world number one, Jon Rahm has won his second PGA Tour title this year after finishing 27 under in the final round of the American Express tournament. Rahm, who now has four victories in his last six starts, ended the day 4-under-par 68. The Spaniard held off rookie David Thompson, who shot a final 69, and ended the tournament at 26 under. Xander Schauffele and Chris Kirk finished tied at tied place.

Rahm started the final round tied at the lead with 23-year-old Thompson. The two were tied up for most of the game until Rahm’s birdie at the 16th. A blunder from Thompson at the 17th saw Rahm still maintain the lead until a two-putt shot at the 18th saw him claim victory with a one-shot lead.

After the match, Schauffele said that during the rematch, he felt the most “comfortable as I’ve been in a long time on the golf course, tee to green”. He further said: “Every time I felt like this in the past, I’ve ended up going on to win, just because it takes a lot of pressure off a lot of parts of my game, knowing that basically, I’m going to hit the shot that I’m envisioning. And that’s a really unique zone to put yourself in.”

On his opponent, Schauffele said that he was lucky as a result of Thompson’s blunders: “Got a little lucky that Davis’ putt didn’t go in on 17 and a little fortunate that his ball just got over the green on 18.

“What a heck of a player he is. He’s doing all the right things and wouldn’t be surprised if he wins soon, because he gave me a real battle today and it was a lot of fun. I’m sure there’ll be many to come.” 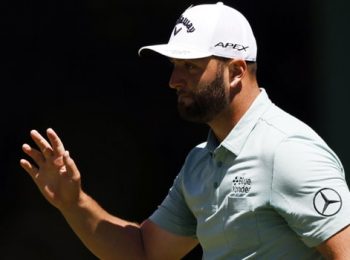 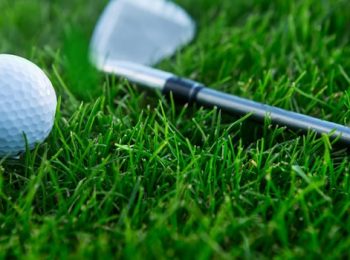 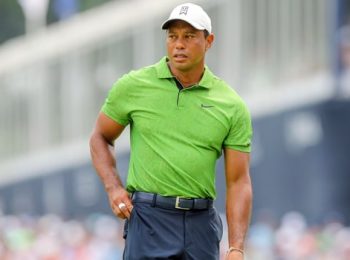