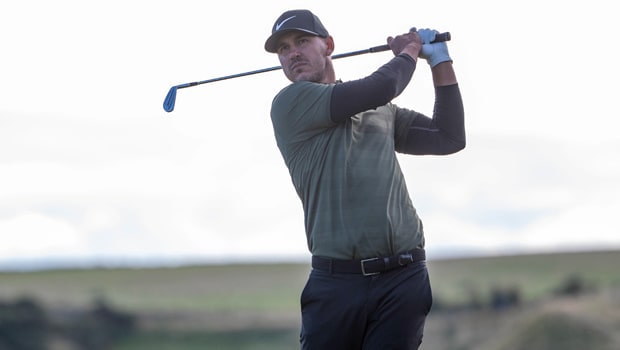 Former world number one Brooks Koepka is the latest player to declare his interest in quitting the PGA Tour so he can join the Saudi-backed LIV Golf Invitational series. His decision is coming just a few weeks after the PGA suspended players who joined the new league, although some of them, like Dustin Thomas, resigned from the PGA Tour before making the move. This means that the suspension or any other sanction the PGA would enact would not bind them.

Brooks would be joining about 17 players from the PGA Tour in the new league. The inclusion of big players like Koepka, Thomas, Bryson DeChambeau, and Louis Oosthuizen in the new league would help give it some weight and increase  its popularity. Although it would take a long time until many golfing fans come to accept the new league as a standard one. Maybe this could happen once the Official World Golf Ranking (OWGR) recognizes the league and starts counting points from events in the tournament.

Critics of the new league have accused Saudi Arabia of sport washing, saying they are only pumping money into sporting events to take away attention from their human rights record. But people like Greg Norman, who is the face of the league, has never failed to mention that the LIV Golf Invitational is what the golf world needs right now. With £200 million spread across eight events, it is not hard to understand why players are leaving everything the PGA has to offer for the new league.

Koepka has not officially confirmed if he would be joining the new league, but if he does so anytime soon, his first game would be the 48-man tournament that holds between 30 June and 2 July. It is expected that he would confirm his position in the coming days. It is possible that Koepka would announce his resignation from the PGA Tour before making the move. 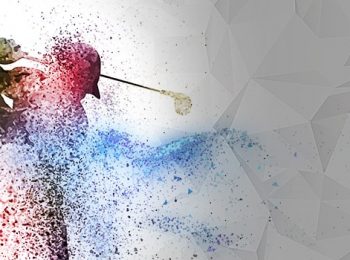 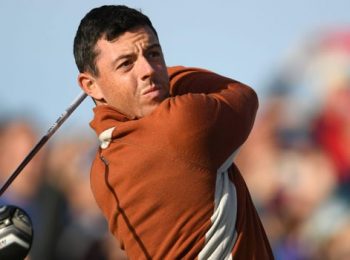 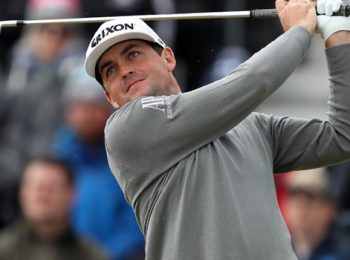