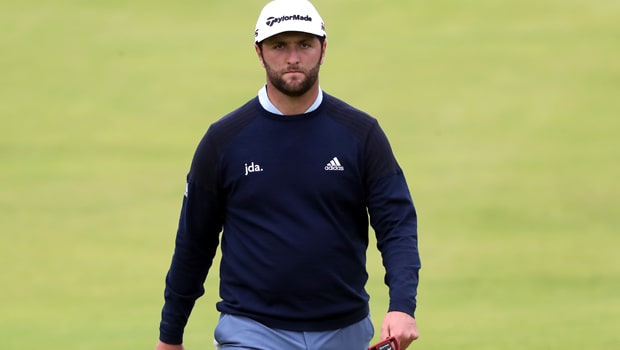 Spanish champion, Jon Rahm has climbed to the number 1 position on the OWGR after shooting 75, finishing at 9 under to win the Memorial Tour.

This is his first PGA Tour win of the season and his first number 1 spot since turning pro back in 2016. Immediate former world number 1, Rory McIlroy came 6th with 2 under. McIlroy topped the leaderboard back in February after displacing Brooks Koepka. Ryan Palmer ( 6 under 74) and Matt Fitzpatrick (5 under 68) came second and third, respectively.

Rahm began the final round with a four-shot lead ahead of Palmer and Tony Finau. He had been leading since Saturday, and there were clear indications that he was on a smooth drive to the number 1 spot. Rahm continued to improve his lead, with an eight-shot lead by the eighth hole.

It was not until the 10th hole that things got shakey after Rahm made his first bogey of the day. He did not fare better at the 11th hole, hitting the ball into the water. All his mistakes further declined his lead, and by the time be got to the 14th hole, where he made another bogey, his lead had lessened to 3.

The 25-year old turned things around at the 16th hole where what would have been a mistake turned out to be a birdie, as the ball entered the hole, something he described as “unbelievable shot.”

It was this 16th hole that earned him a two-shot penalty after he was found to have moved the ball just a bit, although he did not know about it till the end of the game. The penalty did not affect his win but only shortened his lead from 77 to 75.

Speaking after the game, Rahm expressed his joy at winning, calling it “lifelong goal.” The win also makes Rahm the second Spanish man, after Seve Ballesteros, to top the rankings. But he made it known that all was not well beneath the surface. He said, “But it’s hard to process right now because golf feels secondary. I lost two family members in the [coronavirus] quarantine. There are so many things going through my mind right now that have nothing to do with golf.”  Regarding the penalty, he stated that he was not aware that he might have done anything, but made it known that he accepted the decision and had moved past it. 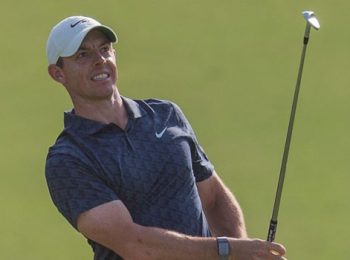 McIlroy Expresses Confidence As He Heads To Abu Dhabi Championship

Four-time major winner, Rory McIlroy, has expressed optimism as he begins his 2022 season at ... Read More 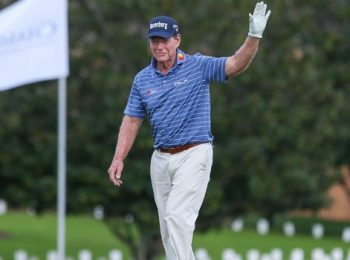 Two-time Masters winner, Tom Watson, has been named as an honorary starter for this year’s Ma... Read More 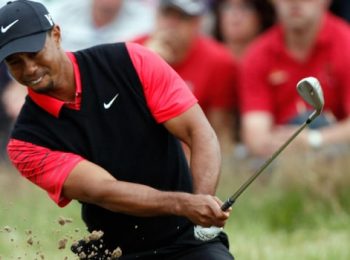 Former world number one, Tiger Woods has said that he is not yet in the position to make a fu... Read More