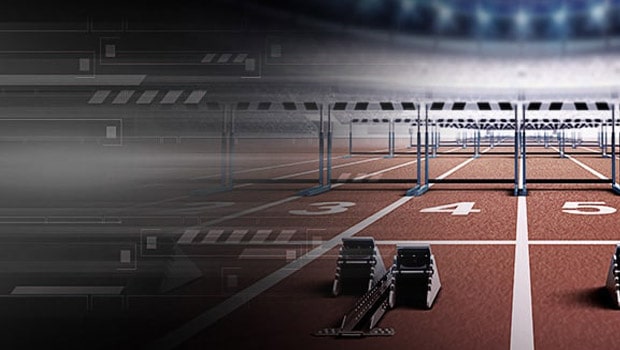 The global body for all things athletics, World Athletics, have said that they would expel Russia from being a member of the body if they fail to pay their fine on or before August 15. Russia had earlier missed a deadline to pay the fine on July 1. The country was fined $10million back in March for breaching anti-doping rules.

The Russian suspended athletics federation, which has been suspended since 2015 over doping allegations, were given conditions that would allow their athletes to compete again as neutrals but that process could only start after Russia has paid at least half of the fine on July 1. Otherwise, it would be suspended. A day after that, however, the suspended federation revealed that they could not meet up with the payment because they did not have the money to do so. They were expected to pay $6.3million, which includes part of the fine and some other expenses.

In a letter sent to the World Athletics by the suspended federation, they pleaded for World Athletics not to be hasty about expelling them. The letter read: “Taking into account the work we have already done and our good faith intentions to continue this work, we very much hope that the Council will be able to consider the possibility of postponing the decision on the RusAF case to a later date and continue our cooperation on resolving this matter.”

The decision to expel is not happening anytime soon as it would have to be approved by the World Athletics Congress, who would not meet until next year. Chairperson of the task force for the reinstatement of the federation in Russia, Rune Andersen, expressed his disappointment at the country’s attitude, saying very little had been done to change the country’s athletics culture in the past five years, despite the effort of the task force to ease the process of reinstatement by helping the country as much as it could. 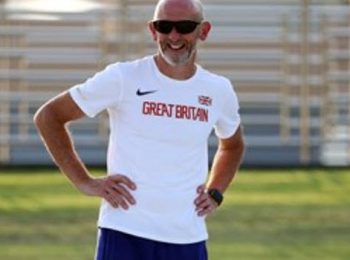 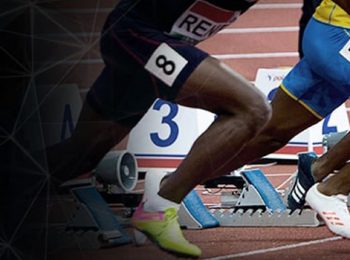 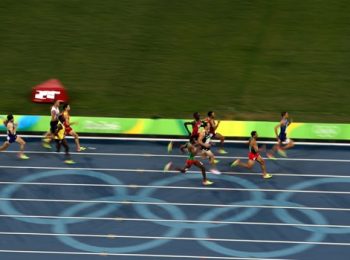 As the world battles to contain the spread of the Coronavirus, it has become necessary to lim... Read More