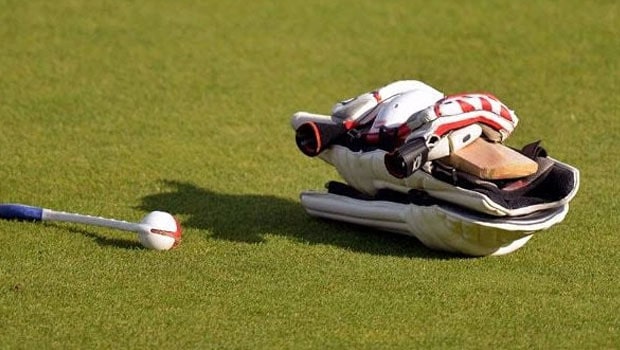 The 2021 Indian Premier League season has been suspended indefinitely due to the rising COVID-19 cases in the country.

India is currently the world’s epicentre of the virus, recording more than 300,000 cases every day for the past two weeks. The country also suffers from lack of oxygen and medical facilities, making the situation more dire. Several countries have restricted flights to and from India as the country battles to keep things under control.

A statement by the IPL said that the suspension was necessary as they do not want to compromise the health and safety of any player or staff. They also stated that the decision, which was unanimously reached by the BCCI and the tournament’s Governing Council, was formed with the safety and wellbeing of all stakeholders in mind. The statement did not say when the IPL would be back. For now, everyone is concerned about their safety.

Already, international players have started departing. Last week, three Australian players, Adam Zampa, Kane Richardson and Andrew Tye, left the bubble to their home country over safety reasons. The ECB would not arrange a charter flight for English players as their team in India is meant to take care of that. The BCCI also assured that they would “do everything in its powers to arrange for the secure and safe passage of all the participants in IPL 2021.”