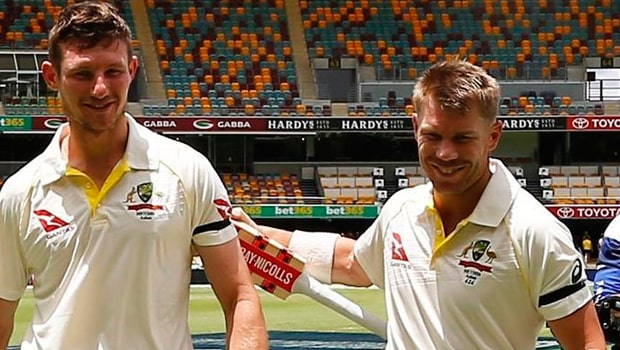 Sunrisers coach Tom Moody has hailed David Warner’s positive attitude after his successful return to cricket in the Indian Premier League.
Warner was banned for a year for his part in the infamous ball-tampering scandal that rocked Australia’s 2018 tour to South Africa. The left-hander turned out for a few Twenty20 franchises around the world to keep his hand in but playing in the high-profile IPL was always going to be his biggest test.

The former Baggy Greens’ vice-captain has responded well, scoring one century and two 50s in his three innings to date, with Sunrisers currently third in the table with two wins and one defeat.

They take on Delhi Capitals on Thursday, who have the same number of points but have played a game more, and Warner’s side can be backed at 1.80 to take the points with the Capitals on offer at 2.00.

It was always going to be tough for Warner to return to the sport after his indiscretion but compatriot Moody has been impressed with the way he has approached the situation.

“One thing David Warner – and I think all top players are the same – they have got an unquenchable thirst for the game and to have success in the game,” he said.

“That thirst certainly hasn’t been withdrawn by any means. “He has always had a very positive mindset. He is a very determined and a resilient individual.”

Warner will hope to keep impressing and be included in both the Aussies’ World Cup and Ashes squads later this summer, with the men from Down Under on offer at 5.50 to win the 50-over World Cup.