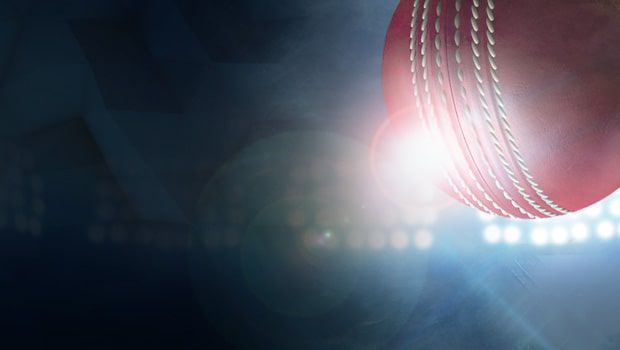 Sam Curran has made history by becoming the most expensive player in the Indian Premier League (IPL) auction. The young English all-rounder was snapped up by the Punjab Kings for a staggering INR 18.5 crore (approx. £1.85 million), surpassing the previous record of INR 16.25 crores held by South African Chris Morris.

The 24-year-old Curran has made a name for himself in the international arena with some impressive performances for England. He made his debut for the national team in 2018 and has already become a key player in the side, particularly in the shorter formats of the game. Curran is known for his ability to swing the ball and generate late seam movement, making him a valuable asset in the limited overs game.

Despite his young age, Curran has already made a significant impact in the IPL. In the 2019 season, he played for the Kings XI Punjab, and in March of that year, he was named as one of eight players to watch by the International Cricket Council (ICC). His impressive performances for England and in the IPL have seen him rise up the ranks and become one of the most sought-after players in the league.

The Punjab Kings were clearly impressed by Curran’s potential and were willing to break the bank to secure his services. The team’s captain,

Shikhar Dhawan has a reputation for being able to effectively use real skills like Curran’s and will no doubt be looking to get the best out of Curran in the upcoming season.

It remains to be seen how Curran will fit into the Punjab Kings’ lineup, but one thing is certain – he will be under a lot of pressure to perform. As the most expensive player in the league, expectations will be high, and he will need to deliver on the big stage.

Despite the pressure, Curran will be relishing the opportunity to play in the IPL and will no doubt be looking to make a big impact in the tournament. With his all-round skills and potential to be a match-winner, he has the ability to become one of the stars of the league and help lead his team to success. 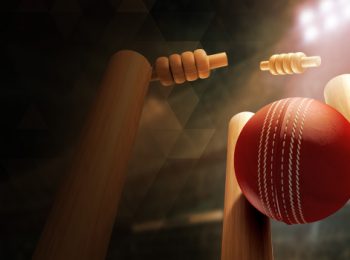 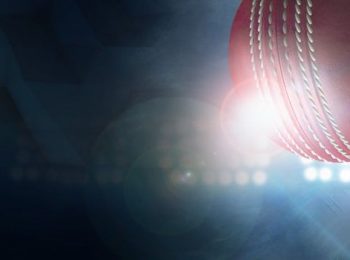