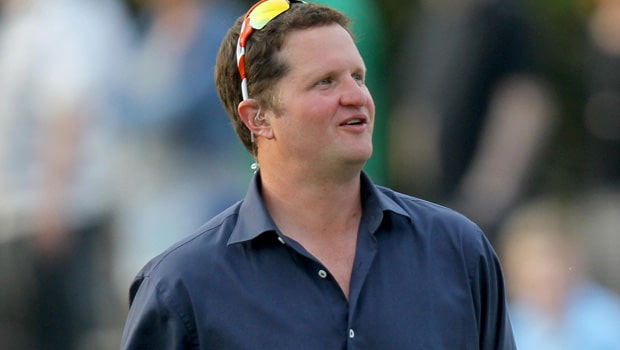 Rob Key has been appointed as the managing director of England men’s cricket. He takes over from Ashley Giles, who resigned from the role earlier this year. Giles resigned after England’s dismal loss to Australia at the 2021 Ashes. Soon after he resigned, Coach Chris Silverwood and his assistant both resigned. Part of Key’s first task would be to appoint a coach.

Key would also appoint a new Test captain for the team after Joe Root stepped down from the position last week. Root had suffered heavy criticism in recent times following England’s poor performance in the Test series.

Key would be taking over from Andrew Strauss, who held the role in the interim. A former batter for England and Kent, Key would also be leaving his role as a pundit with a popular news network to take up the job with England cricket. Speaking on the appointment, he said, “It is an absolute honour to take up this role. The chance to have an impact and make a difference is an opportunity given to very few, and I will give it everything I have to try to shape the next great era of English men’s cricket.”

Key is coming at a time when England cricket needs some serious restoration. The team’s results in the past few weeks have been quite disappointing as they have only managed one Test win in the past months. Appointing a new coach and Test captain would be the first step in solving a problem that has lingered for a while, and Key would need to do his best to select the right persons.

He would also be involved in drawing a new strategy for the team to follow. The strategy would be important in England’s performance in the coming months, so that would be a huge responsibility for him to undertake. According to Key, the biggest problem with the team in recent times has been the “mentality,” which he thinks has been very poor and is something he would like to change.