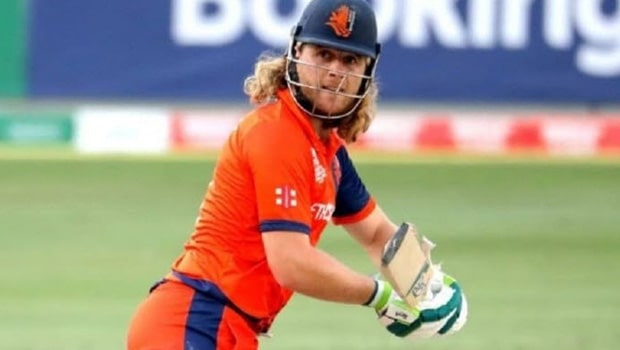 Scotland suffered a loss in their return to ODIs more than a year after losing by 14 runs to Netherland. Netherland finished the match 163-8 with 33 overs while Scotland ended 149-8, also with 33 overs. Max O’Dowd scored 82 from 106 balls to give his side the needed edge to claim victory on Wednesday. Logan van Beek also assisted with 24 from 21 balls.

The match was affected by rain which could have ruined things but only managed to delay the match for a while. Scotland’s problems started after they lost Matthew Cross and captain Kyle Coetzer, both sent off by Vivian Kingma. They were later rescued by Richie Berrington who scored 41 while George Munsey struck 27. But these scores did nothing to help Scotland in the hands of their host who were determined to take home the victory for the day. O’Dowd had a field day as his 82 did more than enough to secure the victory of the first ODI. This is his third half-century in a row having scored 86 and 59 against Zimbabwe in June 2019. Besides O’Dowd’s score, Kingma also helped his side by dismissing some players from the visitor’s side.

In the midst of Scotland’s loss, there was something to celebrate as Mark Watt marked his 100th wicket in the match. After the match, he said, “It’s an absolute privilege and honour to wear the badge on my chest and represent my country. I’m ecstatic to reach 100 wickets and hoping to notch up another ton in the years to come.”

Scotland had not played an international since December 2019 and it was surprising that they entered this game as the favourite to win. The second ODI was moved forward due to the rains and would now hold on Thursday at the same venue instead.