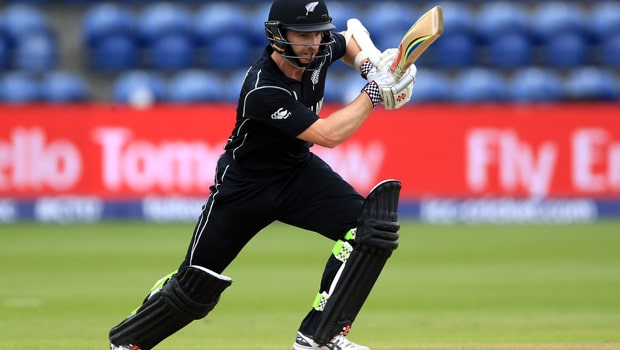 New Zealand boys held it strong against their English opponents, stopping every chance they had, and winning the second set as captain Kane Williamson and Ross Taylor both made centuries to strengthen their country’s lead.

The game was mostly in New Zealand’s favour as England tried to level up, desperately in need of wickets, but they were unable to take any. Joe Denly of England even made what has been described as the “worst drop ever,” as he missed a ball cleanly passed to him by Jofra Archer. It was this Denly’s “goober,” as it was described by English Bowler, Steven Finn, that Williamson capitalized on to secure the win for his country and make his 21st test century.

Already, many things were against the English team, who were the visitors. The pitch was just too flat, unlike what they were used to. Then there was the fact that skipper Williamson and Taylor were not going to give them space as they were always closing in on them, and the rains, which ultimately decided the course of the game.

Williamson made a total of 104 runs while Taylor had 105, to make New Zealand finish at 241 for 2 with a lead of 140. The rain later forced the game to be halted and later forced it to end at 3 pm, making New Zealand the undisputed winners of the Test Series.

This makes it another year where England has lost to New Zealand at home since 2008 and also the first year they would be ending without a Test Series victory since 1999. On New Zealand’s part, they celebrate their fifth consecutive Test Series victory at home plus the fact that this is their second consecutive victory against England barely 20 months after the first. It is obvious that England has not had a great year as they won four out of eleven tests this year.