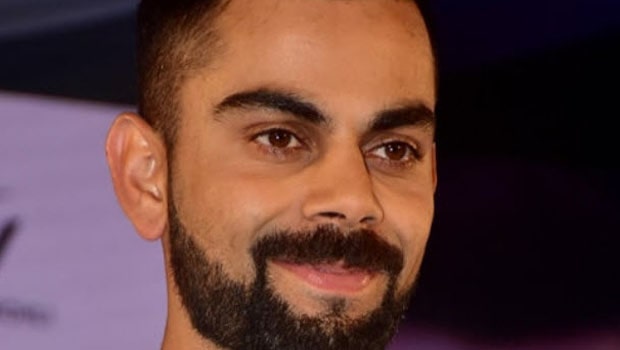 The Royal Challengers Bangalore have secured the top spot again after defeating the Delhi Capitals by one run. The Challengers were helped by South African, AB de Villiers who posted 75 from 42 balls unbeaten, giving his side the edge they used in winning the game. The other side had Shimron Hetmyer to help them with 53 off 25 balls and Rishabh Pant who played 58 off 45 balls, both players not out. But that was not enough to see them triumph as they fell short of one run, losing the match instead.

The Capitals started off badly, losing their first three wickets, although they were later rescued by both Pant’s and Hetmyer’s half-centuries. Both players, however, failed to help their side secure the final ten balls, with Hetmyer losing strike and Pant managing to hit just 2 fours.

RCB started off poorly as well, losing the toss as well as two openers. But the players soon picked up, starting with Virat Kohli, who made 12 off 11 balls before falling into the hands of Avesh Khan. Devdutt Padikkal also managed to make 17 before being sent out by Ishant Sharma. Other players like Rajat Patidar with 31, and Glenn Maxwell with 25, helped RCB gain some ground after their poor start. But the real difference came from de Villiers’ 75. Harshal Patel, who made 37 runs,  stopped Marcus Stonis from making his 23rd run, which would have given DC an advantage at the end of the day.

RCB has now topped the leaderboard again as DC stays in third position.

In other news, the BCCI has assured all eight teams in the IPL that they would remain safe in the bubble. This comes as India continues to battle soaring cases every day, with more than 17 million confirmed cases already, and a shortage of oxygen in hospitals, making the whole situation dire. Many players, including Adam Zampa, Kane Richardson, Australian Andrew have gone back to their country due to concerns over the rising cases.