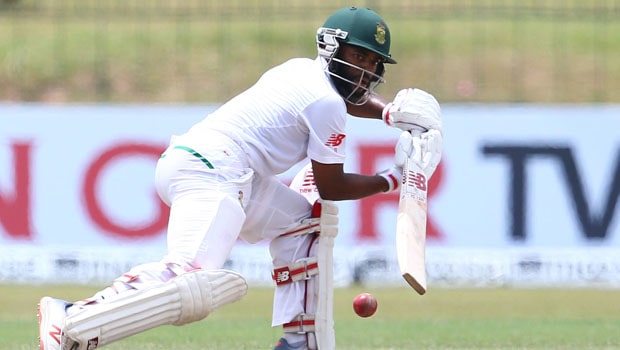 South Africa claimed victory on the second one day international to level the series score. South Africa won by over 17 runs despite Pakistan being helped by Fakhar Zaman’s 193. South Africa ended the day with 341-6 with 50 overs while Pakistan finished with 324-9 with 50 overs as well. Fakhar scored 193 from 155 before he was dismissed after what is seeming like a deliberate trick from South Africa’s Quinton De Kock. Temba Bavuma scored 92 from 102 balls while De Kock scored 80 from 86 balls, which helped launch South Africa to the victory they claimed at the end of the day.

The highlight of the match was not Fakhar’s stunning 193, although that was very impressive, but rather his dismissal. Towards the final over, Fakhar was making his second run but began to slow down after seeing De Kock point towards what he thought was the bowler’s end. This small delay caused him to be run out by Aiden Markram.

The dismissal seemed very problematic as it seemed like it was De Kock who willfully distracted Fakhar from finishing his run. According to the laws surrounding international cricket, a batsman must not be distracted by a fielder at any point during play, especially after a delivery. But de Kock was not penalised and instead continued to play. If he had been found guilty, five runs and any runs in progress would have been awarded to Pakistan. This would have greatly helped Pakistan who needed 3 runs to win as it would have cut things down to 24.

After the match, Fakhar said that the dismissal was his fault as he removed his eyes from the ball to focus on his batting partner, Haris Rauf, who had set off late. Bavuma, who is captain of the South African team said about his teammate, “I don’t think he broke the rules in any kind of way.”

The last of the ODI series would take place on Wednesday. 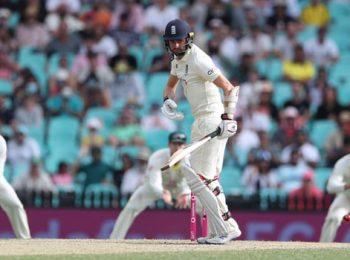 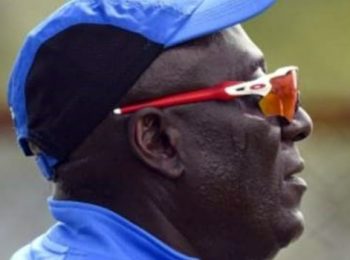 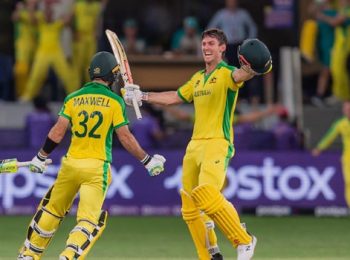