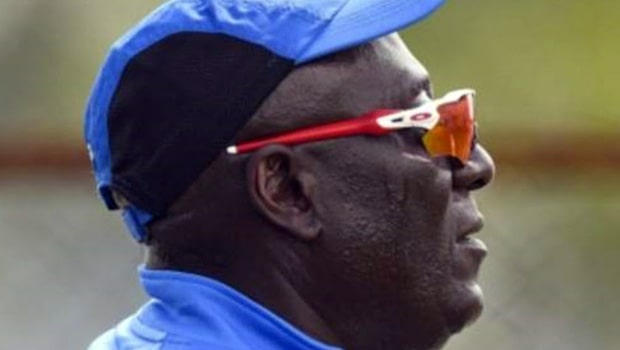 West Indies has been forced to cancel their ongoing tour in Pakistan after having recorded some COVID cases in the camp. The result of a test taken on Wednesday confirmed that nine members from the West Indies camp, including the assistant coach, Roddy Estwick, have tested positive for the virus. Some of the players who also test positive include Shai Hope, Akeal Hosein, and Justin Greaves. Akshai Mansingh, the team’s physician, also tested positive.

The decision to call off the tour was taken on Thursday after Pakistan beat West Indies by seven wickets, the last day of their T20 series. Pakistan managed to win all three matches in the series. The ODI, which was supposed to begin this weekend, would not hold again due to the recent development.

A joint statement from both parties reads: “Taking into consideration both the teams’ welfare as well as limited resources in the West Indies side for the ODIs, it has been agreed that the series… will be postponed and rescheduled for early June 2022.” West Indies proposed rescheduling the ODI series because winning it would boost their chances of qualifying for the world cup.

The whole tour had turned out quite bad for the Windies, having lost all three games against Pakistan. Having some of their players and personnel contract the virus has further added to their woes. Calling off the tour had to be the best decision.

One begins to wonder if the tour should not have been called off earlier after three West Indies players tested positive just after arriving in Pakistan. The absence of those players may have affected the structure of the team, causing them to play the way they did. But this is not the end as they would be back in Pakistan next year to finish what they have started.