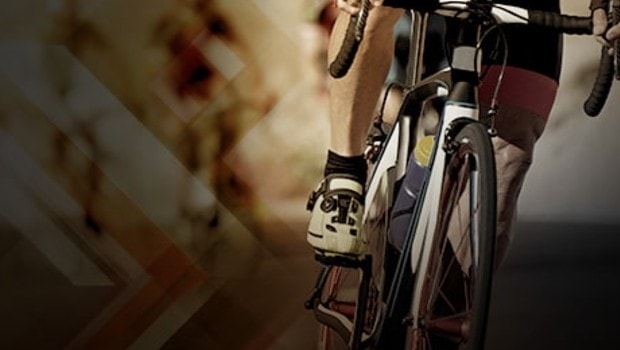 The Union Cycliste Internationale has extended the 2020 season to November. This is a result of the changes made to the calendar caused by several postponements and cancellation as a result of the coronavirus disease spreading across the world.

As the world continues to deal and manage with the fast spreading disease, everyone is doing what they can to prevent the spread of the virus. One of such ways is by limiting contact with people, something that is impossible to do in a sporting event. This is the reason why many sports have suspended or cancelled their season.

The UCI had earlier cancelled some upcoming races in China. This was because China was the country with the most cases and most death and the first country to encourage social distancing.

The races, which include the Tour of Chongming Island, the Tour of Zhoushan Island and the women’s Tour of Taiyuan were originally slated to hold between April and May before they were postponed in February without a proposed timeframe. The initial plan was to meet on March 15 to decide on when the races would now take place.

This extension becomes necessary to accommodate postponed races. The season which was supposed to end on October 20 has now been shifted to November 1.

According to the UCI, the races still scheduled to run would receive priority when the season resumes, while they make space for few postponed races.

They thanked stakeholders and all those involved who made it easy to come up with an agreement on the calendar and that they would still continue to meet to take decisions and make plans that are in-line with directives and measures laid by the World Health Organisation.

So far, every men’s race for the month of April, including the Paris-Roubaix, has been cancelled, as no races would be held before the end of April. 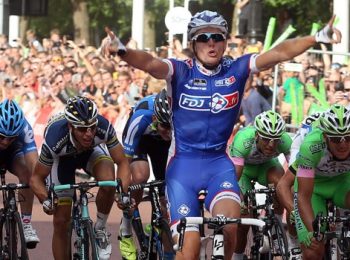 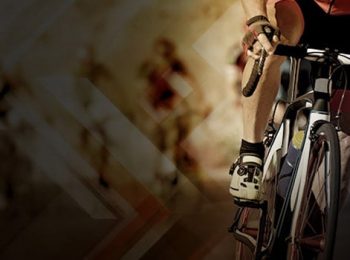 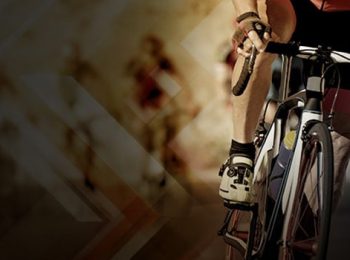