Gary Anderson to go on front foot for Peter Wright 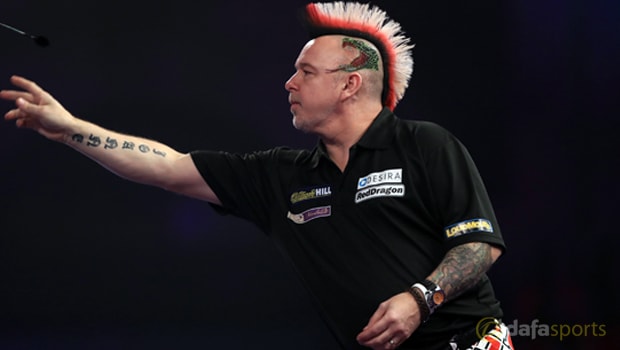 Gary Anderson has said he is relishing the chance to end Peter Wright’s dream of a maiden PDC World Darts Championship title.
The reigning champion went a step closer to defending his crown – and winning a third consecutive Sid Waddell Trophy – with a stunning 5-3 quarter-final victory against Dave Chisnall at London’s Alexandra Palace on Friday.

The high-quality contest produced 33 180s – one shy of the record set in the final between Anderson and Adrian Lewis last year, with Chisnall throwing 21 maximums to equal Raymond van Barneveld’s record from the 2007 World Championship final.

The match was locked at 3-3 before Anderson pulled away to send St Helens thrower Chisnall packing and extend his winning run at the famous north London venue to 16 matches. “It’s the kind of match this brilliant crowd deserved to see,” Anderson told reporters.

“I pinched that seventh set and the rest is history. I’m still here, still fighting and I’m happy with how I’ve been playing.”

Third seed ‘Snakebite’ beat James Wade 5-3 and must now see off Anderson to book his second appearance in the final at Alexandra Palace, having lost to Michael van Gerwen in 2014.

Anderson is currently priced 1.44 and Wright is available to back at 2.88. The other semi-final pits Netherlands crowd pleasers Van Gerwen, the 1.61 market leader in the outright , and Van Barneveld together. 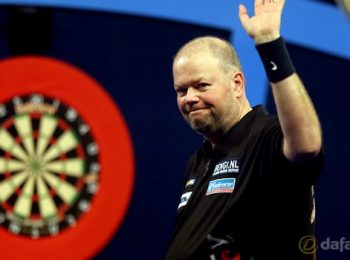 Defending champion Raymond van Barneveld has warned his rivals he is not prepared to give up his Pre... Read More 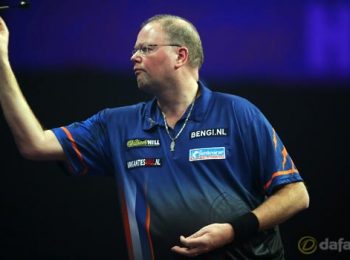