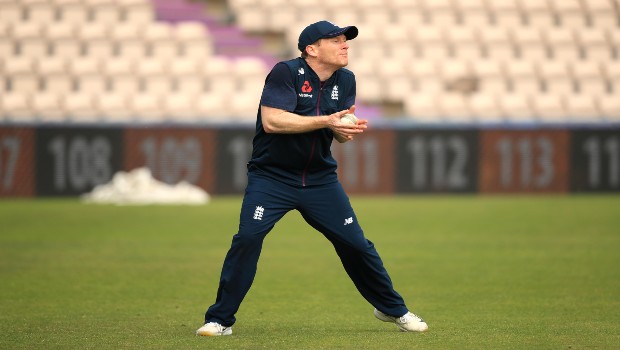 Captain of the English team, Eoin Morgan has said that he is not ruling out the fact that he may have to drop out of the squad list for this year’s T20 World Cup. Morgan said he would make the decision to drop from the list in the best interest of the team.

He said, “I will not stand in the way of the team winning the World Cup. I’ve been short on runs but my captaincy has been pretty good.”

Morgan has not been in form for a while now which has caused people to wonder if he would be picked as skipper for the World Cup. He was the one who led the country to the final of the T20 World Cup iin 2016 and he was also the captain when they won the 50-over World Cup in 2019.

Jos Butler was the one who captained England when they played and defeated India on Monday. They would face New Zealand on Thursday and no plans have been made on who will captain the team, although Butler might reprise his role. The outcome of Thursday’s game, however, would determine Morgan’s fate in the team. Thursdays match is the final warm-up game before they play West Indies on Saturday, which would be their first match at the 2021 T20 World Cup.

Even though Morgan sounds so confident about deserving a spot in the team, he is also dealing with the possibility that he may not be chosen to captain the squad.

Morgan has also expressed his delight at the news that family members would be allowed at the event. He has also lightly criticised the current COVID-19 measures in place, saying it was no longer sustainable as it was unfair to subject players to the certain protocols and still expect them to do their best on the pitch.