England To Play Seven T20Is In Pakistan In 2022 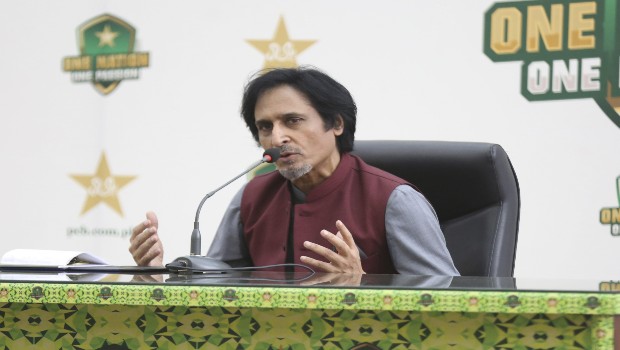 England has committed to playing in Pakistan in 2022, after pulling out from playing in the country this year. England’s men and women were scheduled to play in Pakistan in October but had to pull out, citing concerns over the conditions their players would have to be out in to play in the country and still come out to play at the T20 World Cup, which is currently going on. Their withdrawal was met with criticisms from within and outside, as many people felt that England’s decision to pull out was not reasonable enough and also because the withdrawal came very late. Ramiz Raja, the chairman of the PCB, had accused England of adopting a “West versus the rest” mentality regarding their approach to the game.

Now, in a bid to make up for it, England’s men would play seven T20s in the country next year, as against the five they had planned for this year. The matches would take place between September and October next year. In addition to that, England would play three Tests in England between November and December, just after the T20 World Cup in Australia next year.

Speaking on the development, Tom Harrison, the Chief Executive of the ECB said that the addition of two T20s was to “reaffirm our commitment to Pakistan cricket to getting England teams, men’s and women’s teams, eventually playing in Pakistan at home.” Harrison had to visit Pakistan to straighten things out with the board and mend relations between England and Pakistan: “Myself and ECB’s senior director Martin Darlow visited Lahore to talk face to face with the PCB around some of the things that have happened over the past few weeks, leading to the cancellation of our tour in October.

“We also wanted to discuss the future as the two boards have a historic relationship and want to move the agenda towards a forward-looking one as opposed to one looking back.”

Responding to the news, PCB Chairman Ramiz Raja said that the ECB “have shown their large-heartedness to be here (Pakistan), as he said that the country was looking forward to England’s visit in 2022.