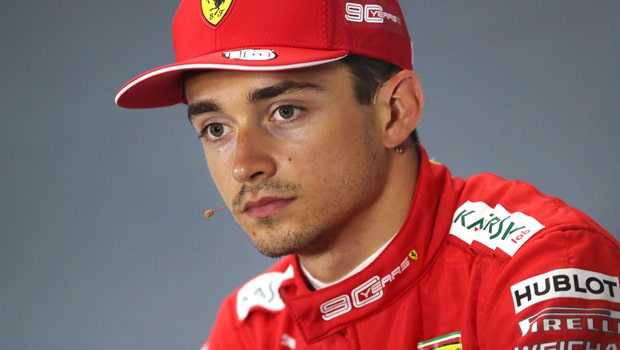 The Belgian Grand Prix primary race on Sunday emerged as Ferrari’s Charles Leclerc first-ever F1 triumph and one of the very few Ferrari’s victories this season after he managed to fend off five-time champion, Mercedes’ Lewis Hamilton to win the race.

On the weekend overshadowed by the death of Formula 2 driver Anthoine Hubert who was killed in a crash on Saturday, Leclerc dedicated his win to Hubert, one of the very many drivers he raced against on his way to Formula 1.

He pointed to the showed intent. Leclerc dedicated the win to Formula 2 driver Anthoine Hubert, who was killed in a crash on Saturday.”

This one is for Anthoine, Feels good, but difficult to enjoy on the weekend like this.”, He said over the radio just after crossing the finish line. Hamilton’s teammate, Valtteri Bottas finished in third place while Ferrari’s Sebastian Vettel had a disappointing day finishing in distant fourth place, two places behind his teammate.

McLaren’s Lando Norris suffered a suspected engine failure towards the end, dropping out on point despite having a strong race. The incident meant that Alexander Albon’s first race with Red bull ended in fifth despite starting on grid 17.

Despite having won qualifying in one-two, with Leclerc starting in pole position ahead of Vettel, it was never an easy triumph for Ferrari as Hamilton’s pace became Ferrari’s major threat which eventually forced Ferrari’s Vettel to pit early on lap 15. With fresh tyres, Vettel was leading as at the time Leclerc and Hamilton rejoined the race from their own pit stops at lap 21 and 22

However, as Leclerc chased Vettel, Vettel was told to allow him by with Hamilton also overtaking Vettel moments later. There on the race was visibly between Hamilton and Leclerc and the Ferrari 21-year old held on tight for a victory. 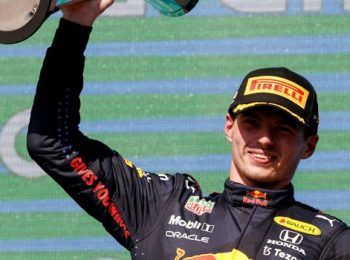 Verstappen Extends Lead On Drivers’ Standings After Winning US GP 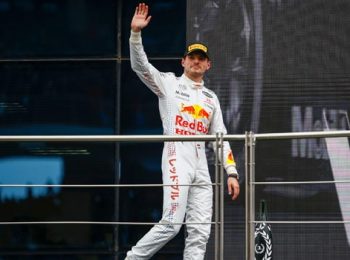 Verstappen Has Led More Laps Than Other Drivers This Season 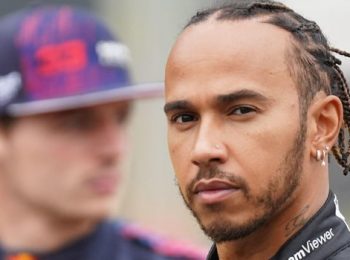 With just seven races left for the season, the rivalry between Lewis Hamilton and Max Verstap... Read More