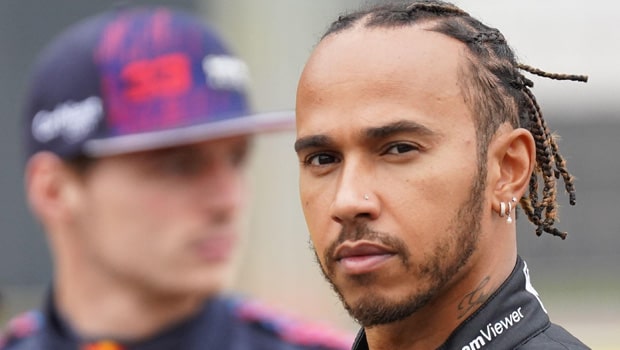 With just seven races left for the season, the rivalry between Lewis Hamilton and Max Verstappen is expected to reach a new height as both men battle it out for the World Championship this season. Hamilton, a seven-time winner of the title, is the more experienced driver between the two as 24-year-old Verstappen is hoping for his first World Championship. The rivalry between both drivers has been intense and has resulted in collisions and crashes.

But speaking on the issue, both drivers have commented that they are not pressured over winning the title. For Verstappen, the fact that he enjoys what he is doing is more important to him than anything else and he would continue to put in the work: “I always do my best and I know the team is doing the best they can. I enjoy what I am doing and that’s very important. For me, there is not that much to worry about, really.” According to him, it is until the end of the season that they would see where all the effort has brought them.

Hamilton, who recently won his 100th career race, has also said that he does not feel pressured. He explained that he is not trying to ignore what is ahead of him, but he is doing his best by preparing as well as he can: “It’s not a case of ignoring it because it’s there, but it’s the understanding of what will be will be. All you can do is prepare the best way you can, give it 100%, and what’s coming up is coming up and so I just don’t worry about those things.”

As F1 returns this weekend with the Turkish Grand Prix, Mercedes is considering giving Hamilton his fourth engine for the season, which could mean that he would take a penalty by starting at the back of the grid. But the team has not settled on it.  Meanwhile, Ferrari’s Carlos Sainz would start at the back of the grid due to a power unit upgrade.

The Turkish GP would hold from October 8-10 at Istanbul Park, Turkey. 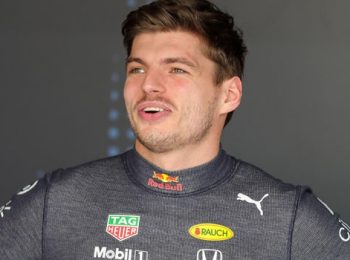 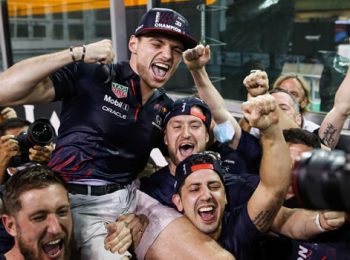 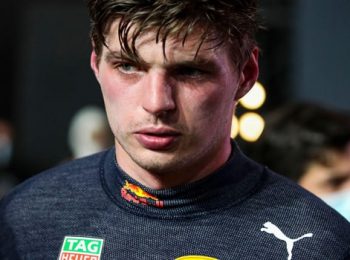