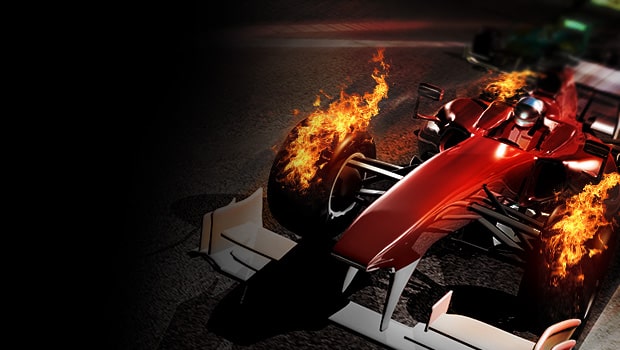 Fred Vasseur has been named as the new Team Principal of Scuderia-Ferrari. He takes over from Mattia Binotto, who resigned in November after holding the position for three years. Vasseur would officially begin his role when the 2023 season officially starts.

Vasseur joins Ferrari after leaving his role as Team Principal, managing director, and CEO of Alfa Romeo Racing after being with them for six seasons. He has also held a similar position with Renault. In Alfa Romeo, Vasseur would be replaced by Andreas Seidl, who exits McLaren as their Team Principal.

The Frenchman has been involved in racing since 1996, when the team he founded, ASM, won the Formula 3 championship. Over the years that followed, he held various positions in different racing series.

Speaking on his appointment, he said: “I am truly delighted and honoured to take over the leadership of Scuderia Ferrari as Team Principal.

As someone who has always held a lifelong passion for motorsport, Ferrari has always represented the very pinnacle of the racing world to me.

“I look forward to working with the talented and truly passionate team in Maranello to honour the history and heritage of the Scuderia and deliver for our Tifosi around the world.”

Ferrari had finished second on both the driver and team standings, but the failure to finish as champions this season was part of the reason Binotto had to exit the team. This is despite the fact that Ferrari’s performance this season was their best in a long while.

Part of Vasseur’s tasks as the new Team Principal would be to provide the team with the inspiration for not only a strong start but a sustained one as well, to hopefully see Ferrari have a better 2023 season. 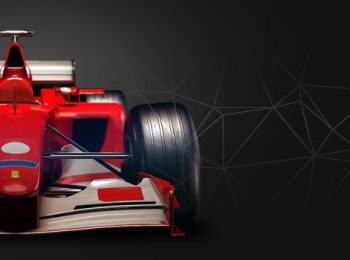