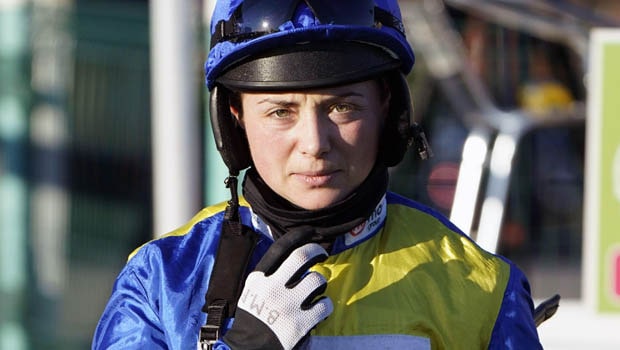 Bryony Frost stated that she is “really excited” about teaming up with a course winner, Martello Sky, at the Cheltenham Festival.

In 2019, Bryony Frost became the first female jockey to win a Grade 1 race at the Cheltenham Festival on Frodon. The Paul Nicholls-trained horse won the 2019 Ryanair Chase.

There is uncertainty as to whether Frodon, the horse who gave Frost her remarkable top-level success in 2019, will be participating in the tournament.

She said that although the festival will commence in a week, there are still plenty of things are up in the air. One of which was whether or not Frodon will take part in the Ultima Handicap Chase on the opening day,”

However, she confirmed that one ride she is back on now is Martello Sky in the Close Brothers Mares’ Hurdle, and she’s one I’m really excited about.

“I’ve ridden Martello Sky whenever I’ve been able to, but when she beat the former Martin Pipe Hurdle winner Indefatigable in a decent handicap for mares at Cheltenham in December, and again when she won a Listed hurdle for mares at Sandown next time, it wasn’t with me on board. She added.

Frost won on when she rode on Martello Sky at Market Rasen in October and before that in a maiden hurdle at Fakenham last season.

She had her groundbreaking success when she was victorious at the 2019 Ryanair Chase on Frodon.

Frodon has since participated at the last two Festivals, finishing fifth in the 2021 Gold Cup behind Minella Indo.

Meanwhile, in another surprising development, the British Horseracing Authority chair, Annamarie Phelps, announced she would be stepping down at the end of her first term in charge in May. Phelps, who took up the role in June 2019, made the announcement on the eve of the sport’s most important meeting with the Cheltenham Festival set to begin next week. 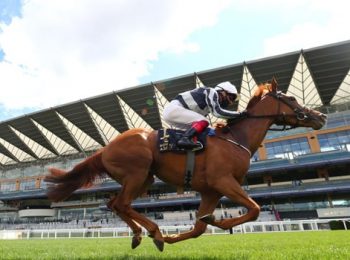 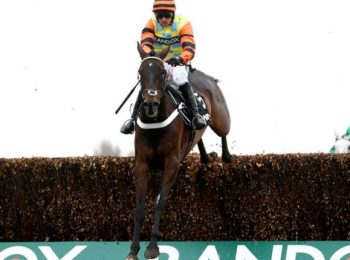 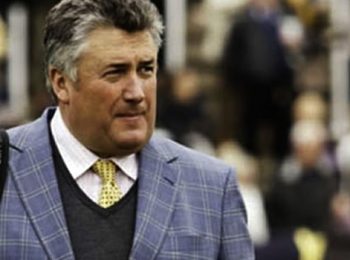