KKR and Delhi Capitals To Fight For Second Final Spot 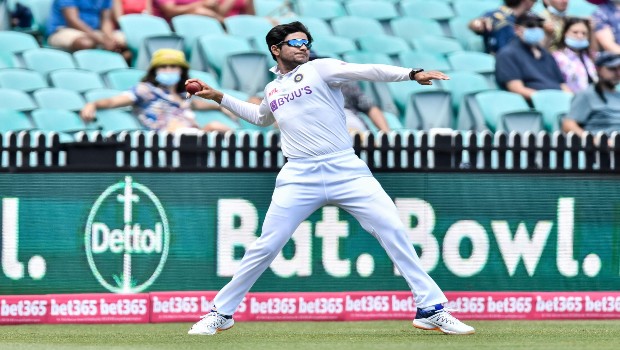 Kolkata Knight Riders and Delhi Capitals would meet on Wednesday, October 13 to compete for the second spot in the IPL 2021 final. The Chennai Super Kings have already secured the first spot after defeating DC on Friday. CSK played a good game, with Ruturaj Gaikwad hitting 70 and Robin Uthappa making 63. The win was well-deserved and they would now be heading to their ninth final, having won the IPL three times in the past. Their most recent win was in 2018.

DC may have lost on Friday but they have the chance to make up for the loss as they face KKR on Wednesday. KKR had to beat Royal Challengers Bangalore to make it to the second qualifier, where they would now face DC. The match is a very important one as whoever wins it gets to play in the final.

Delhi Capitals made it to their first final in 2020 but lost to the Mumbai Indians, and settled for second place. In 2019, they made it to the playoffs for the first time and finished third overall. So this year might just be the year for them. They have made progress over the years, improving their game and fighting to stay on top. On Wednesday, we would see that fighting spirit in them as they aim to make it to the final, where they hope to win their first ever IPL title.

The Kolkata Knight Raiders have had better luck over the years, winning two finals. Their Monday’s win over RCB is proof of just how steadfast they have been this season. They have won six out of their eight games since the resumption of the IPL season after it was suspended. They are very much in form and have what it takes to make it to the final.

But we would get to know which is the better team when they face on Wednesday.