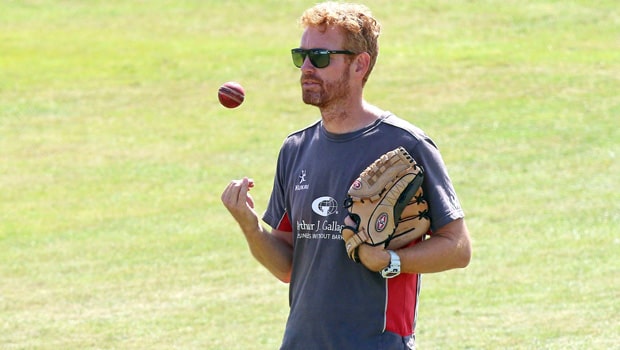 Since his retirement in 2016, McDonald has taken to coaching in various capacities, both within and outside Australia. He was one time the bowling coach for the Royal Challengers Bangalore and the coach of the Melbourne Renegades, where he was successful. He officially joined the Australian coaching team in 2019 as the assistant coach. He was part of the coaching team that won Australia the Men’s T20 World Cup title as well as the 4-0 defeat against England at the Ashes last December.

In February 2022, he was named as the interim head coach after the former head coach, Justin Langer, resigned.

As an interim coach, McDonald led Australia to their tour of Pakistan, where they won the two-match Test series 1-0, lost the one-day series 2-1, and won the remaining T20. Speaking on his appointment, he said, “The journey so far has been particularly pleasing, and I am honoured to be given this incredible opportunity for what is an exciting period ahead.

“My plan is to build on the growth, depth, and experience of the squad while working collectively with the group and across the game. There are many challenges in the short term, which I know excites the leadership group, the players, and the staff. I’d also like to thank my family for their support.”

According to Cricket Australia, McDonald has proven that he is “an outstanding head coach, and the vision he outlined for the role during the appointment process was both impressive and exciting, making him our clear choice.”

He is expected to improve upon Langer’s good work while with the team and take it to greater heights.