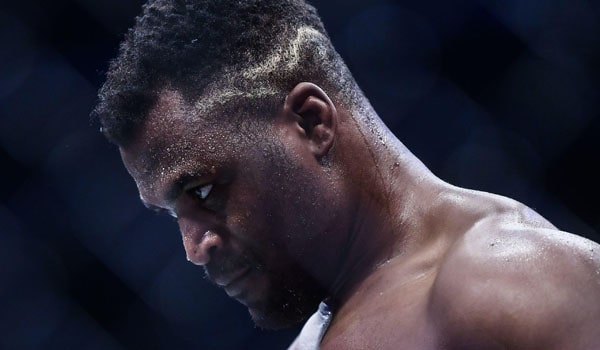 There are speculations that UFC heavyweight champion, Francis Ngannou, might be leaving the franchise and would join the PFL.

The PFL has been in the news recently after signing YouTuber Jake Paul, but it seems they might be making a move on some big names, and Francis could be among them.

The Cameroonian has not fought since last January, when he defeated Ciryl Gane to retain his title. Since then, he has been away from the sport due to a knee injury, but that is not the only reason why.

Ngannou’s contract with the UFC ended after the fight with Gane, and he would have had to sign a new one if he hoped to fight in the UFC again. But till date, Ngannou has not signed a new contract. It should also be noted that he has not been on good terms with UFC president, Dana White, and that could affect his decision to sign a new contract.

What fueled the rumours that he might be joining the PFL was a post he put out on social media recently. Ngannou posted a series of pictures with his family members with the caption, “Starting the best year ever!!!” But what got people talking was one of the women in the picture, who was putting on a PFL shirt. For many fans, that picture is a sure sign that Francis may be joining or has joined the PFL.

In his last fight, Ngannou took home $600,000, a small sum when you compare it to what heavyweight champions in other combat sports earn. Fighters like Anthony Joshua and Tyson Fury could make over $20 million in one fight alone. After the fight with Gane, Ngannou said he would no longer fight for $600,000, saying it was unfair.

That could be the reason why he is yet to renew his UFC contract. It may also be a reason for him to move to the PFL, where Jake Paul has promised that he would make sure that fighters take at least 50 percent of PPV revenue. 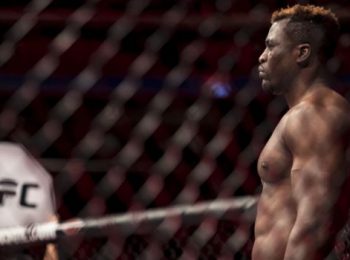 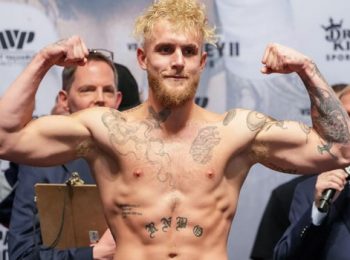 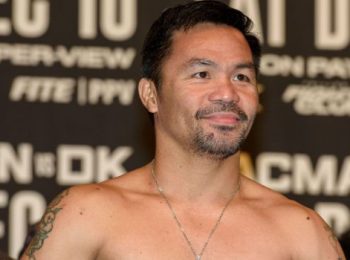