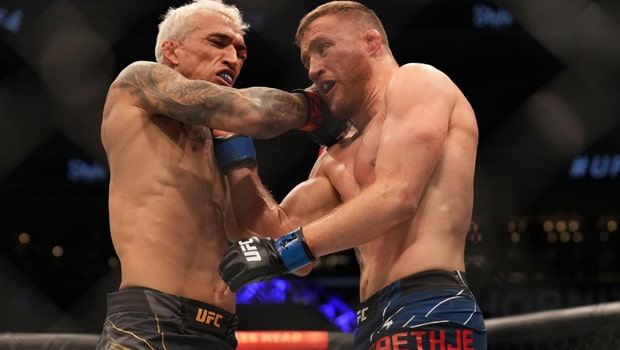 Former UFC Lightweight champion, Charles Oliveira, extended his winning record after defeating Justin Gaethje with a rear-naked choke some minutes into the first round of their fight at UFC 274. Oliveira, who had his title stripped earlier after failing to meet the required weight limit, survived two drops to the ground, ending everything three minutes into the fight with one of his finest submissions yet. The fight was another failed attempt for Gaethje to win the now vacant UFC Lightweight title, as he was the only one in the fight eligible to win it.

Brazilian Oliveira had a very eventful weekend that ended with a triumph for him, although it could have been better. At the weigh-ins on Friday, he failed to make weight twice, forcing him to be stripped off his title, which happened just before the fight on Saturday started. He later said that he made weight on Thursday night and did not eat anything before Friday, so he was quite surprised and disappointed when he was told the belt would be taken from him after failing to make weight.

Still, title or no title, Oliveira was able to show the world why he is one of the toughest lightweight fighters currently, with a victory that has become very characteristic of him over the years. Although Gaethje knocked him down twice in the fight, the American was unable to take advantage of the two opportunities. But not Oliveira, which is why as soon as the opportunity presented itself, Oliveira went for it and held on to his opponent, forcing him to submit. Oliveira now has 16 submissions and 19 finishes, a record that would not be surpassed anytime soon.

Speaking after the fight, Oliveira referred to himself as the ‘champion,’ saying he was a problem in the division: “here is something missing here. The champion has a name, and it’s Charles Oliveira. This is a message to the entire division; I am. a problem for the entire division. I am the enlighted, I am the champion, this is my title, and it should be here.” He also used the medium to call out retired fighter Conor McGregor, saying, “Hey, Conor McGregor, are you going to come back or are you going to run away?”. We wait to see how McGregor responds. 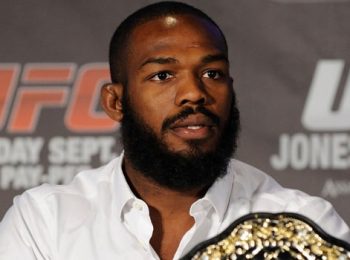 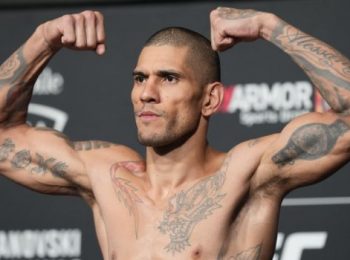 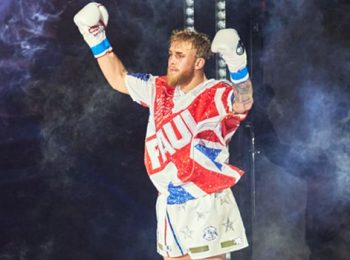