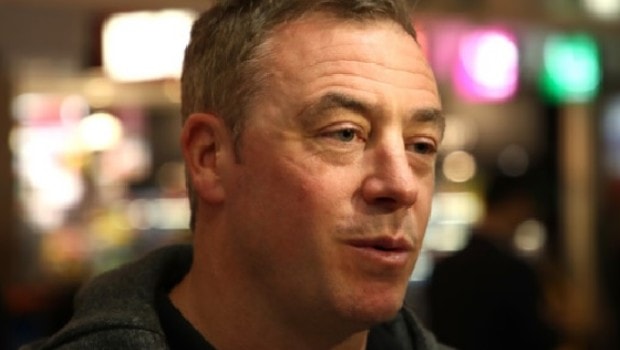 The men’s sevens team of New Zealand have been cleared to resume training after a period of self-isolation following the report of two members of the Australian squad returning negative for tests of the coronavirus.

New Zealand’ men’s sevens coach, Clark Laidlaw’s had been put on self-isolation after it was announced that two players in the Australian team had been suspected of the virus.

After the Kiwi’s men’s squad were put in self-isolation, the Australian team completed the testing of two undisclosed members of their squad who had been said to show some symptoms of the novel COVID-19 virus.

After the announcement, Clark Laidlaw’s sevens squad stated that their players were going into self-isolation protocols, and following the government’s recommendations. They were meant to wait until the 25th of March and therefore would be cleared to resume training after that. However, now that the two players in the Australian rugby squad have come out negative, the New Zealand squad have been cleared to resume training.

It would be recalled that New Zealand won Australia 17-14 in the final of the Vancouver leg of the world series on the 9th of March (NZT) to win their third title of the season. The Kiwi squad were on a week’s leave following their return from Canada and had been told not to return to their Tauranga base while the testing process was done across the Tasman.

However, the Australia Rugby body (Rugby Australia) revealed that the two players of their sevens squad who were tested had returned negative tests.

Although the New Zealand team has been cleared to resume training, the government advised anyone who had returned from overseas travel in the past 14 days to self-isolate. Hence, the players and management that were in the squad that participated in Vancouver leg of the world series in Canada will not return to training and continue to remain in self-isolation till Wednesday, the 25th of March.

The coronavirus pandemic has critically disrupted the World Rugby’s sevens circuit as the Hong Kong and Singapore tournaments have been postponed till October, while there is still uncertainty over the men’s event scheduled for London and the women’s series in Langford, Canada.