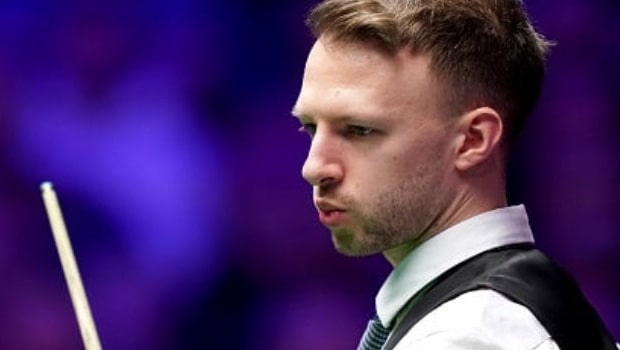 Judd Trump currently sits top of group four at the ongoing 2023 Championship League Snooker after he won three of his four opening matches on day one at the Morningside Arena, Leicester.

The Juddernaut began the games in incredible fashion and at a remarkable pace. He emerged victorious in his first two matches.

A comprehensive 3-0 win over Ricky Walden and Mark Selby, respectively, and both matches were completed in under an hour of play.

The world number continued his excellent run with a 3-1 win against the newly crowned Scottish Open champion Gary Wilson.

Trump had breaks of 46 and 77, which was his biggest in their clash.

However, Judd Trump would have to face a stern test in the next game.

Although the 33-year-old dominated in his first three matches, he would come up against an inspired Matthew Selt.

Selt went up against Trump toe to toe and won the game. He became the first player to beat Trump in group 4 of the Championship League, winning 3-1 with breaks of 65, 63, and 72.

Interestingly though, this was also his first win of the group. In the other games played in group 4, John Higgins also won all three of his matches on the opening day of group four.

The Wizard of Wishaw’s best performance came in his final match against Mark Selby.

Higgins secured a victory over the English Open champion, winning 3-1 with breaks of 126 and 72.

This result leaves the current world number 6 sitting in second place, with Trump having a game in hand.

Meanwhile, in group 4, Ricky Walden was in terrible form after he lost all three of his matches.

The remaining games in the Snooker Championship Group 4 will continue today. 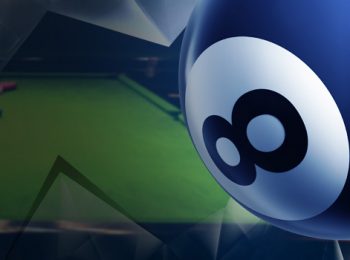 The 2023 Snooker Shootout kicked off as there were quite some surprises in some fixtures. Riley Pоwе... Read More 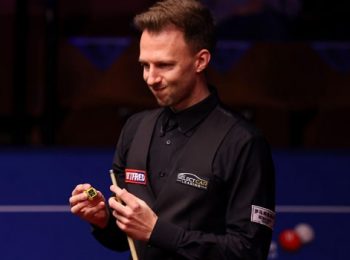 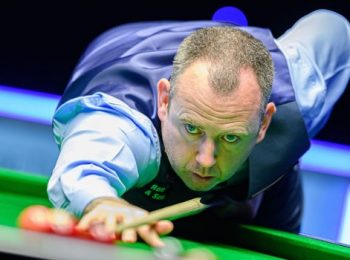