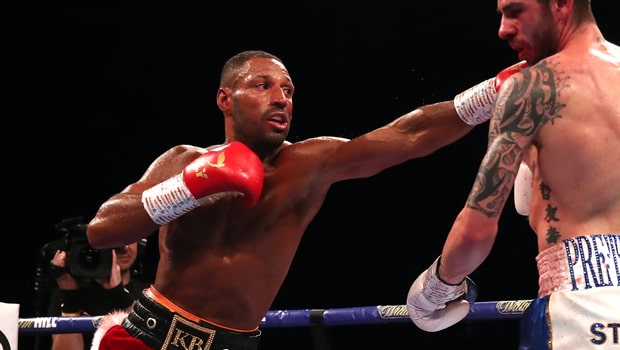 Sheffield boxer Kell Brook has denied reports that claim he has retired and says his fans can look forward to more “special nights”.

The 33-year-old was last in action in December and he secured a points win over Michael Zerafa in unconvincing fashion at Sheffield Arena.

Although he has recorded back-to-back wins, Brook has struggled to overcome successive losses to Gennady Golovkin and Errol Spence Jr. Brook fractured a cheekbone in both of those fights and needed time to rest but he has laughed off suggestions that he will hang up his gloves.

In a statement on Twitter, Brook said: “I just wanted to address some speculation circulating around my retirement.

“I am not sure where these reports have surfaced from but I have NOT retired. I have had some time away from the ring but me and my team have been proactively looking to secure them big fights.

“We want to New York because we want to fight Crawford. These are the level of fights that get me excited and I’d only ever want to bow out on a high, putting an exciting show for my fans who have always shown me incredible support!

“If these BIG fights can be made, then I’d love nothing more than to dance again under them bright lights. So unless and until you hear it from me, know that The Special One still has a few more special nights in store for you guys, Kell X.”

A fight with Amir Khan now looks off the table, with the Bolton fighter set to fight India’s Neeraj Goyat on July 12.

Keith Thurman and Manny Pacquiao will also clash at welterweight next month, with Thurman the 1.73 favourite to have his hand raised. 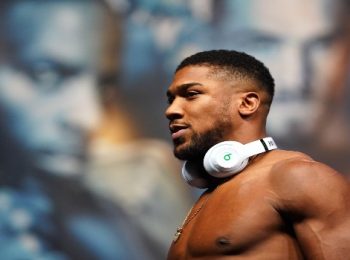 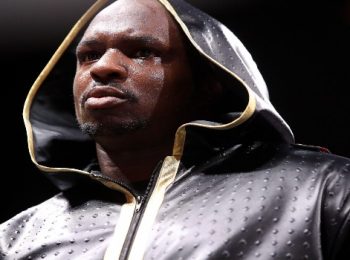 Dillian Whyte’s second fixture of the year against Otto Wallin has been called off after Whyte suffe... Read More 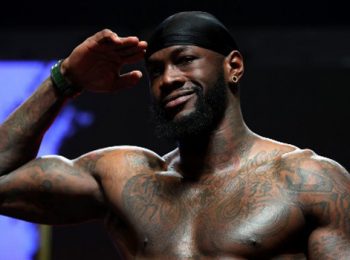 Deontay Wilder has spoken up for the first time since losing to Tyson Fury last week Saturday. After... Read More