Usyk Defeats Joshua For The Second Time, Calls For Fight With Fury 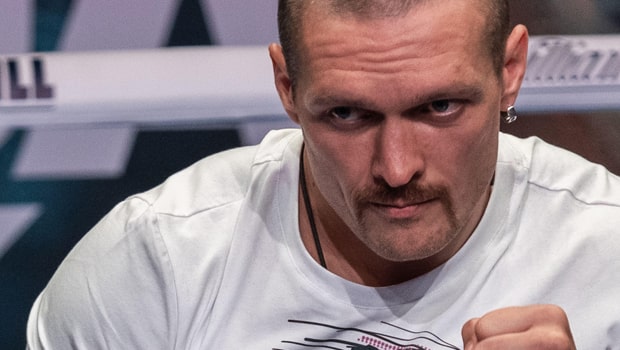 Oleksandr Usyk completed a successful title defence on Saturday as he defeated Anthony Joshua by points in a very explosive fight. The fight ended in Usyk’s favour with a split decision, and we witnessed an enraged Joshua storm out of the ring before heading back and delivering a speech that has left people divided as to its intent. After the fight, Usyk used the opportunity to call for an undisputed fight with Tyson Fury, to which the latter surprisingly agreed to.

The match was spectacular. During the press conference last week, Usyk said the rematch would only be a continuation of the fight from last year, and it can be said that he kept through to his word. Usyk was able to use his size to his advantage as he moved quicker than Joshua landed more punches as well.

By the end of the right, Usyk had cuts on his face from the punches Joshua landed. The British boxer gave Usyk some pressure, particularly in the ninth round, as his blows were the heaviest, but he could not outbox The Cat, like he had promised to. And it was not just because Usyk was the better boxer, but he had better footwork and was also better at deflecting Joshua’s punches.

The flight ended in a split decision, with Usyk getting 116-112 and 115-113, while Joshua had 115-113. Joshua then picked two of the championship belts and threw them on the ring before making his way toward the dressing room. But he later returned and went on to snatch the mic from Usyk before delivering a speech, narrating his struggles, expressing his disappointments, and taking the time to praise Usyk all at the same time.

But the former champion later admitted, on Sunday, that he let himself down as he allowed his emotions to get the best of him. He then promised to do better.

Usyk did not seem to mind the fact that Fury has mentioned many times that he is retired, even though he still has the title: “I’m sure that Tyson Fury is not retired yet. I’m sure, I’m convinced he wants to fight me.

In what came as a shock move, Fury accepted the challenge. In a video he shared on his social media page on Sunday, Fury said he was going to bring all four belts back for Britain, but it would come cheap.

He said: “If you want those belts back, then send in the gypsy barbarian, send me in, and I will relive the Ukrainian dosser of his belts like I did the last Ukrainian dosser.

“It’s not going to be cheap, if you want the best, you have to pay. It’s going to be very expensive, so get your chequebook out, and I will relieve the Ukrainian dosser of the belts.” 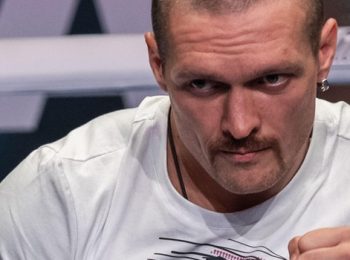 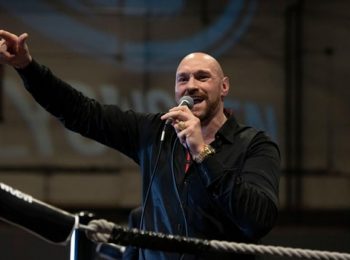 WBC heavyweight champion, Tyson Fury, has said that he would not be retiring from the sport without ... Read More 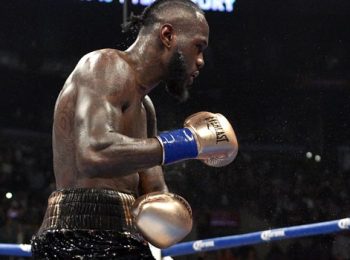 The WBC has announced that the winner of the bout between Deontay Wilder and Andy Ruiz Jr. would det... Read More